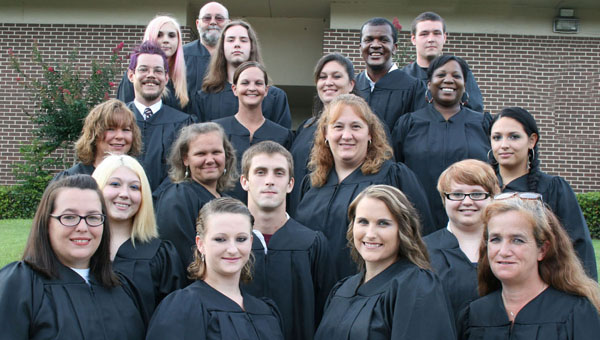 LBW Community College recently celebrated the success of several adult learners as they participated in a GED graduation ceremony. The LBWCC Conference Center in Opp was crowded with family and friends in support of their achieving this milestone.