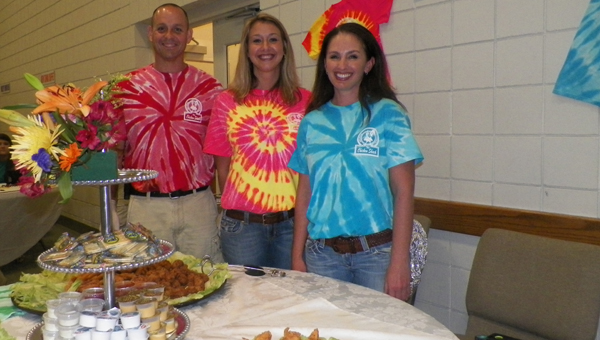 Chicken Shack’s Teysa Money, Anita Money and Drew Money were among the participants in the Taste of Crenshaw County event.

Locals in attendance had the opportunity to taste samples of the different menu items from the local businesses.

A crowd of folks attended the event, which also featured door prizes courtesy of local businesses.

For more on the event, see next week’s print edition of The Luverne Journal.