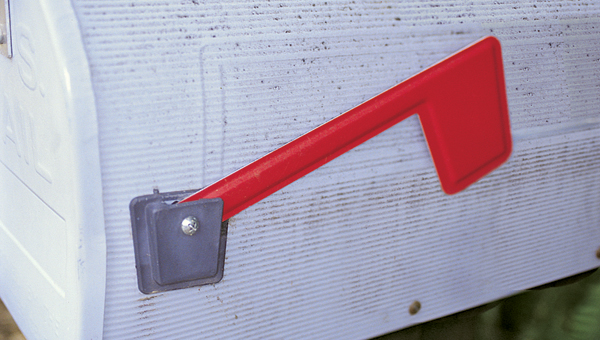 The postmaster general announced Wednesday that the U.S. Postal Service will halt Saturday delivery of most mailers, letters and catalogs beginning in August. (Metro Creative Services)

The postmaster general announced Wednesday that the U.S. Postal Service will halt Saturday delivery of most mailers, letters and catalogs beginning in August.

Unless Congress steps in and prohibits the Postal Service from stopping Saturday delivery, the agency will for the first time deliver mail only Monday through Friday. According to Postal Service officials, the move will save approximately $2 billion a year, which has suffered the loss of tens of billions of dollars due to the rise of the Internet and e-commerce.

“We are simply not in a financial position where we can continue to make six-day letter delivery,” he said.

The plan to move to eliminate Saturday delivery would only affect first-class mail, while packages, mail-order medicines, priority and express mail would still be delivered on Saturdays.

The delivery of publications, such as the Greenville Advocate, would be affected by the change.

“We are in the process of evaluating our options, but we are committed to making sure that our readers and advertisers continue to receive their weekend edition of the Greenville Advocate as usual,” said Tracy Salter, publisher of Greenville Newspapers LLC.

With the change, post offices will remain open on Saturdays so that customers can drop off mail or packages, buy stamps or access their post office boxes, but officials said hours would likely be reduced at smaller locations.
“The American public understands the financial challenges of the Postal Service and supports these steps as a responsible and reasonable approach to improving According to Postal Service officials, the agency suffered a $15.9 billion net loss for fiscal year 2012, which ended Sept. 30.
“The Postal Service has a responsibility to take the steps necessary to return to long-term financial stability and ensure the continued affordability of the U.S. Mail.”