AAA looks ahead at gas prices 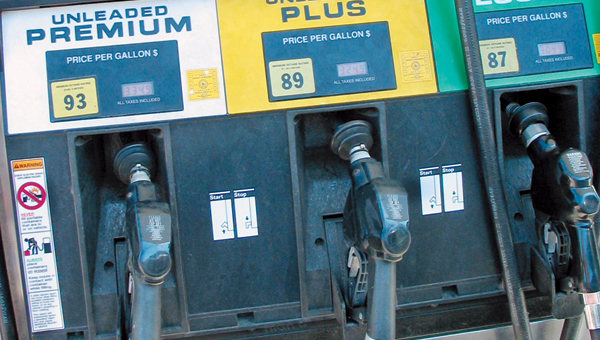 By Sarah Cook
The Selma Times-Journal

It is predicted that residents across the U.S. will have a little more money in their pockets after leaving the pump this year thanks to increased domestic oil production and lower demand, according to the American Automobile Association. The national average gasoline price is expected to peak at $3.60 to $3.80 per gallon compared to $3.94 per gallon in 2012.

“The less money we spend on gas the more money we will have to spend on other things,” Ingram said. “Whether that’s food or entertainment or shopping, it’ll definitely make a difference for the economy.”

“We set a new record in 2012 for the highest annual average for any given year,” Ingram said. “That happened despite the fact that our demand was at a 10 year low.”

Ingram said residents’ best tools for lowering gas prices are fuel conservation and bargain price shopping. The second tool, he said, is not being practiced as effectively as it could be.

“Most of us are not actively price shopping on a regular basis and honestly that’s one of the main reasons why gas prices were as high as they were last year,” Ingram said. “Whatever your normal travel area is, just keep an eye on gas prices in that area and make a conscious effort to buy the lowest gas price.”

By purchasing the cheapest gas, Ingram said prices will be driven down.

“You may only save $1 but over the course of several months it could push prices down to where you’re saving $5 or $10 on a tank of gas compared to not price shopping,” he said. “The more people we have involved, the larger effect that will have and we know from history that it can have a very significant impact on the price that we’re praying.”