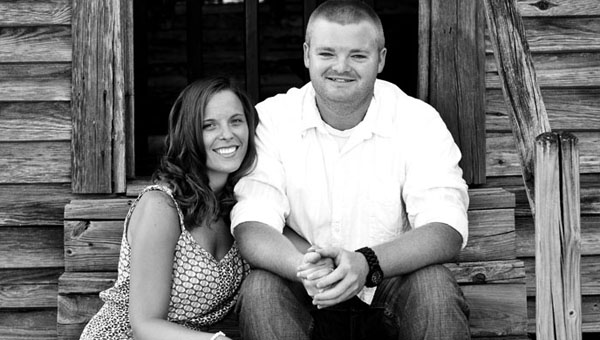 Mr. and Mrs. Jimmy Greene of Andalusia announce the engagement and forthcoming marriage of their daughter, Meredith Kaye Greene, to Richard Brian Norris, son of Mr. Richard Norris of Opp and Ms. Mechelle Norris of Gantt.

The bride-elect is the granddaughter of the late Mr. and Mrs. Glade McBryde of Andalusia, Ms. Mary Greene of Greenville and the late Mr. James Greene of Ft. Deposit.

She is a 2006 graduate of Andalusia High School and a 2009 graduate of Troy University, where she earned a bachelor’s of science degree. She is currently attending Alabama State University and will earn her doctorate of physical therapy in May 2013.

He earned his airframe license from Ozark Aviation College in May 2011 and is currently employed with Noble Drilling of Louisiana.

The wedding will take place on Sat., Dec. 15, 2012, at 4 p.m. at Cedar Grove Church of Christ with the reception to follow at the Andalusia Kiwanis Building. All family and friends are invited to attend.