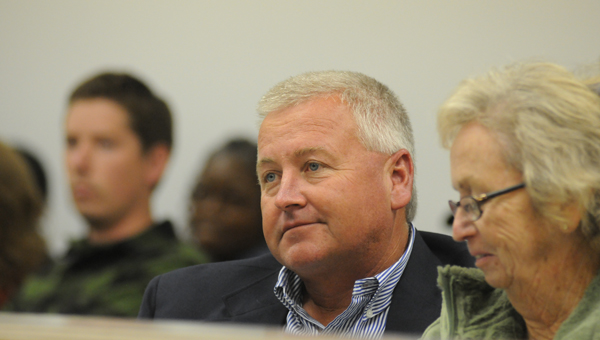 Peavy received more than 60 percent of the vote in Tuesday’s General Election.

“I said all along that if hard work and prayer could get something done, I had a chance,” Peavy said. “Of course there were times I doubted, but I kept working hard and kept praying, and we got it done. I just thank God. Without him none of this could have happened.”

Peavy also thanked his wife and family, and all of his supporters.

“I had a lot of people help me out, and I really appreciate it,” he said. “I’m just excited to have won.”

Hartin had served as the representative for District 1 for eight years.