Greenville aiming to save $1M 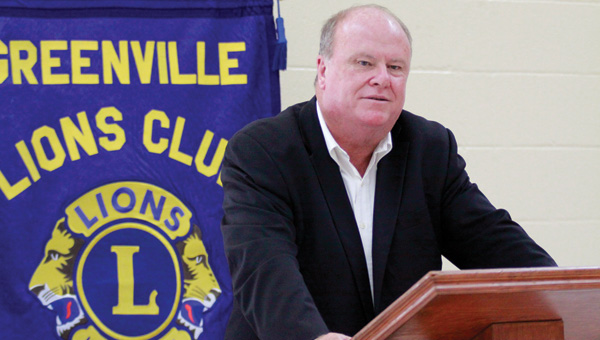 Officials with the City of Greenville are aiming to increase the city’s cash reserve.

On Monday Greenville Mayor Dexter McLendon addressed both the Greenville Lions Club and the Camellia City Civitan Club, sharing the city’s plan to save $1 million during the course of the next four years by combining departments and not filling positions vacated by resignations or retirements.

“I have a goal within the next four years to save $1 million on the employee side,” McLendon said. “That’s pretty strong, and that’s really aggressive, but I believe we can do it.”

To help save that money, McLendon said the city would also explore working with more private enterprises.