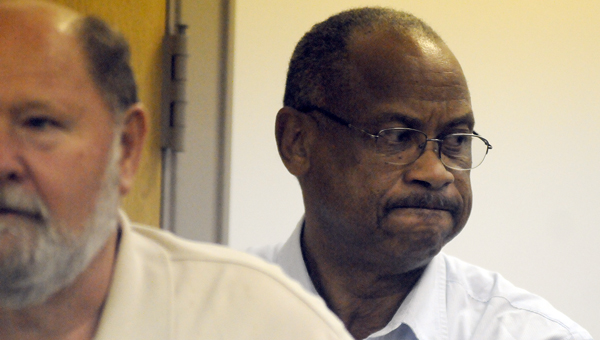 Allin Whittle received 59.64 percent of the vote to defeat Robert Blankenship in Tuesday’s Democratic Party runoff for the District 4 seat on the Butler County Commission.

“This is great,” Whittle said. “I’m just relieved. I’m going to try and regroup now and get ready for November.”

After the March 13 primary election, in which Whittle received 47.82 percent of the vote to Blankenship’s 33.72 percent, Whittle made a concerted effort to visit every voter in District 4.

“I got out and tried to personally knock on every door,” he said. “After I take a few days to rest and let this sink in, I’ll be back out knocking on doors again and making sure I have a chance to hear from everyone who lives in the district.”

Whittle also thanked Blankenship for the manner in which he ran his campaign.

“Mr. Blankenship ran a very clean campaign and I really appreciate that,” he said.

In Butler County, 1,005 voters took part in the runoff election.