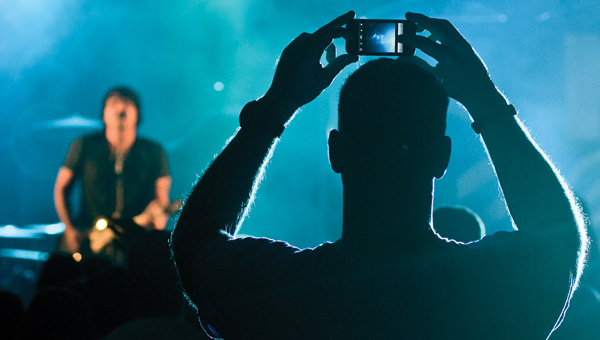 A fan snaps a photo of 7eventh Time Down during the band’s performance at Southside Baptist Church on Sunday. The band performed as part of the “Stay Close Tour,” which also featured Fireflight, Ashes Remain and The SkyPilot. (Advocate Staff/Michael Rodgers)

Fans of Christian rock came to Greenville from across the state Sunday to hear the “Stay Close Tour” at Southside Baptist Church.

The event featured Fireflight, Ashes Remain, 7eventh Time Down and The SkyPilot.

Liberty’s student ministry, The Next Level, is helped provide funding to draw the tour to Greenville, and Southside worked alongside Liberty and also hosted the event. 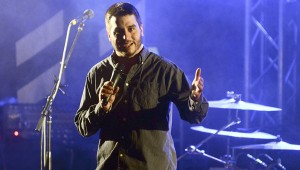 “This has been a goal of ours for years, but we’ve been working to get these bands here since March,” Duke said.

More than 350 tickets were sold for the event, and Southside was filled with fans that traveled from across Alabama and even other states to see the show.

“We had people travel three or four hours to be here,” Duke said.