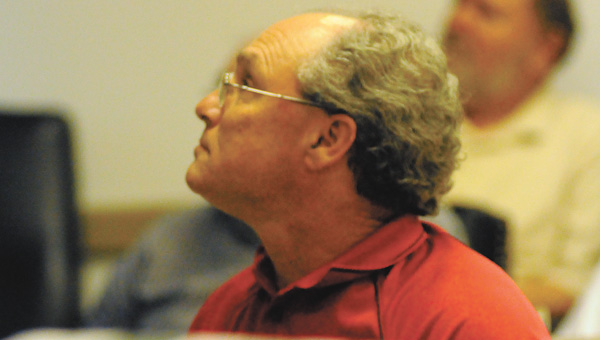 While the State of Alabama will cover the cost of the statewide runoff in the Republican primary for president of the Public Service Commission, the county will be responsible for the remainder of the cost associated with the runoff for the District 4 seat on the Butler County Commission, according to Butler County Probate Judge Steve Norman.

“The only election the county is fully responsible for is the District 4 commissioner’s race,” Norman said. “It is my understanding that the state will pick up the cost of the statewide runoff.”

Republican candidates Twinkle Andress Cavanaugh and Chip Brown will compete in the runoff for president of the PSC. Cavanaugh garnered nearly half the statewide vote, but failed to get the 50 percent plus one needed to avoid a runoff election.

Norman is hoping to trim some of the cost of conducting the runoff election by using fewer poll workers at various locations across the county.

“We will use the same number of election officials in District 4 (that we did in the primary), but we are considering reducing the number of officials at some locations for the statewide runoff,” he said.

In District 4, three inspectors and 32 officials worked the primary. Each inspector is paid $128, while the officials are paid $75 each.

The county will also have to pay $75 to rent each of the 27 voting machines used in the election.