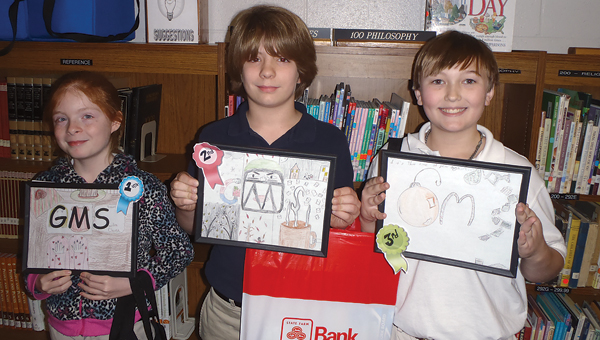 But that’s exactly what Amy McClellan, the gifted education teacher for Butler County Schools, has done.

McClellan has asked 122 students all across the county to participate in a school contest to prepare for Doodle 4 Google. Doodle 4 Google is a competition that is open to all K-12 students in the nation where parents, teachers, and after-school programs can submit doodles on behalf of a child. 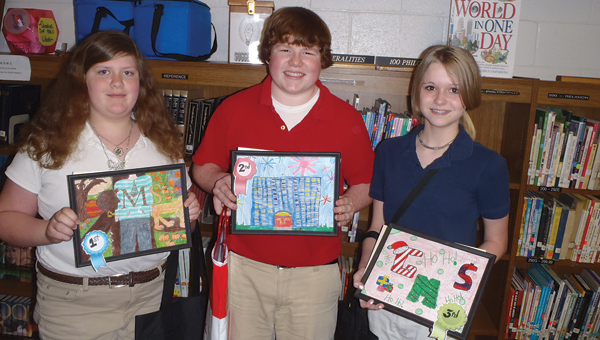 The deadline to submit a doodle is March 23 and the prizes include 250 state finalists, 50 state winners, five national finalists and one national winner.

The national winner will receive a $30,000 college scholarship, a trip to New York, a Google Chromebook computer, a Wacome digital design table and a T-shirt with his or her doodle on it. The national winner’s school will also receive a $50,000 technology grant towards the establishment or improvement of a computer lab or technology programming, according to the Doodle 4 Google Website.

“The majority of (the students) are very excited about the possibilities,” McClellan said. “The Doodle 4 Google theme this year is a fun and exciting theme. It deals with time travel and some of their ideas have required investigation into historical places, events, and eras. We did some critiquing of doodles done by others to pinpoint what we need to focus on to make our doodles the best they can be.” 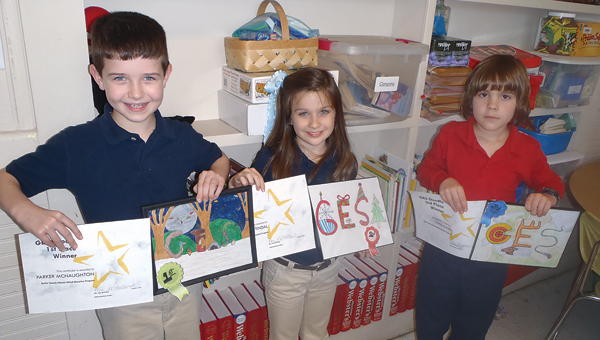 For the school contest, McClellan asked students to create a doodle with the letters representative of his or her school’s name.

“This contest is based on creativity,” McClellan said. “Our school contest was in preparation for the actual contest, Doodle 4 Google. The Doodle 4 Google contest incorporates technology and creativity, both of which are very timely to this generation. As I told my students, the chance to win is small, but it is still a chance. If we give it our best effort then we have something to be proud of.”