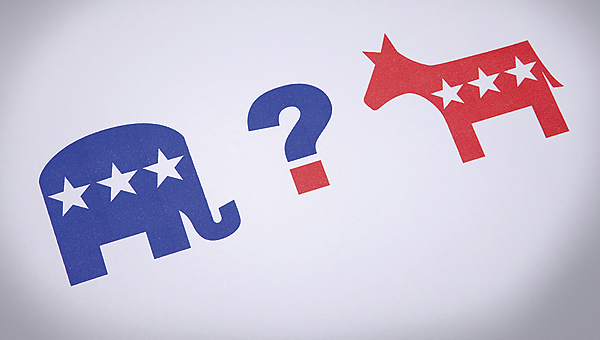 Alabamians are undecided about how they’ll vote in next month’s primary elections.

Alabamians are undecided about how they’ll vote in next month’s primary elections, a recent poll by Alabama Research found.

A full 37.9 percent of likely Republicans are still undecided on who they plan to vote for in the presidential primary. No single candidate received more than 25 percent. The Alabama chief justice race is even more undecided, with 59.8 percent still undecided.

In the sampling of 345 likely Republican primary voters, most who’ve made a decision for the presidential primary support Newt Gingrich.

The primary elections will be held on March 13.