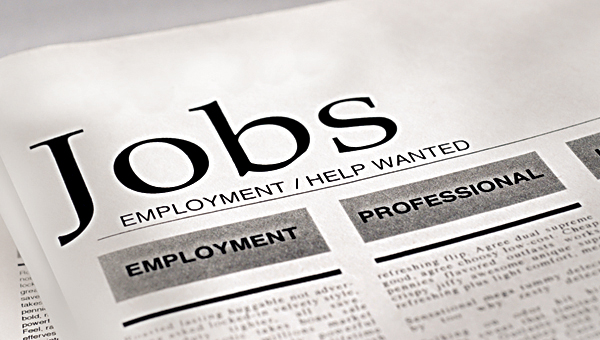 Greenville Mayor Dexter McLendon is optimistic that the economy is beginning to turn around.

McLendon, who also serves as the chairman of the Butler County Commission for Economic Development, points to the latest unemployment figures released by Gov. Robert Bentley’s office as a sign.

“We’re very proud of that number,” McLendon said. “We’d obviously like to see it continue to come down, but there was a time not too long ago that we were as high as 16 percent. I really believe that we are starting to see the economy turn around.”

In November Butler County had 1,002 unemployed residents, according to the figures released by Bentley’s office. In December that number had dropped to 905.

McLendon attributes the decline in the county’s unemployment rate in part to the recent expansions at both Hwashin America and Hysco America Company.

“Hopefully we’ll see that number continue to drop,” McLendon said. “A 1 percent drop is good, but we need to get from 10 percent down to 5 percent. That’s our goal right now.”

While the latest figures indicated a positive turn, McLendon pointed out there is still reason to be concerned. American Apparel announced Jan. 9 that it will close its Fort Deposit manufacturing plant, which employs 175 people, by May 31. American Apparel has said that approximately 75 employees will be transferred to the Selma plant. That still means a loss of 100 jobs in the area, and according to McLendon, there are approximately 50 Butler County residents employed at the Fort Deposit plant.

“That’s a concern,” he said. “That’s a large number of jobs to lose in this area, but hopefully we’ll see Hwashin and Hysco hire some more people and CoreStone is ramping up to expand and should be hiring some more people pretty soon.”

Hyundai Power Transformers USA, which celebrated the grand opening of its Hope Hull manufacturing facility on Nov. 18, is also expected to hire 225 employees by the end of the year.

Greenville joined Montgomery and other surrounding municipalities in offering incentives to attract Hyundai to the area. Greenville’s pledge was for $333,000 over three years.

“Hyundai knows all about Greenville and hopefully that will help get some of our people jobs,” McLendon said.

Hyundai Heavy Industries Co. will hold a job fair in Greenville on Feb. 4.

The job fair, which will last one-and-a-half-hours, will include presentations by AIDT and Hyundai Power Transformers USA. The job fair will be held at 9 a.m. at Greenville High School. Those attending are asked to arrive early to ensure they will have the opportunity to participate in the job fair.