Authorities not sold on ban proposal 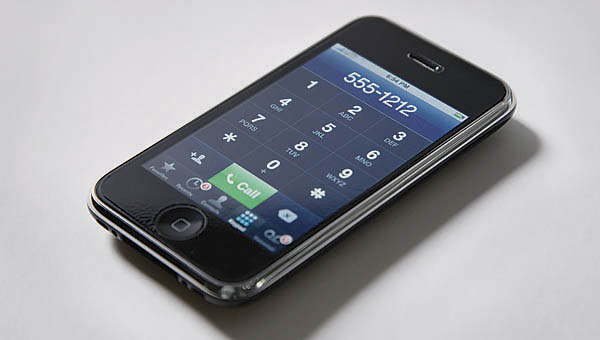 The National Safety Board has called for a nationwide ban on driver use of personal electronic devices while operating a motor vehicle. (Metro Creative Services)

The National Safety Board wants drivers to hang up and drive.

The NTSB has called on the first-ever nationwide ban on driver use of personal electronic devices while operating a motor vehicle.

According to a press release issued by the NTSB, the ban calls for the 50 states plus the District of Columbia to ban the non-emergency use of portable electronic devices. The recommendation excludes GPS systems.

“According to NHTSA, more than 3,000 people lost their lives last year in distraction-related accidents,” Chairman Deborah A.P. Hersman said in the press release. “It is time for all of us to stand up for safety by turning off electronic devices when driving. No call, no text, no update, is worth a human life.”

The proposed ban has not received the full support of local law enforcement.

Both Butler County Sheriff Kenny Harden and Greenville Police Chief Lonzo Ingram said completely eliminating the use of talking on a cell phone in the car is going a bit too far.

“I think it would be a bad thing to put a ban on it,” Harden said. “We have Bluetooth on it and hands free. I think it’s going a little overboard with it.”

Both Harden and Ingram believe texting should be completely eliminated while driving.

“Texting is just dangerous,” Ingram said. “I think it’s one thing to talk on the telephone. I think there is some distraction, when you start taking your eyes of the wheel and take your eyes off the road and don’t pay attention.”

Harden said it’s good to go to a hands free device if there is a lot of congestion on the road, but talking on the phone in a car is part of every day life.

“Just like right now I’m riding down the road talking to you,” Harden said. “If you stay stationary somewhere, you’d be wasting a lot of valuable time. It allows you to get things accomplished from moving from Point A to Point B.”

Ingram couldn’t agree more by stating talking on the cell phone has become a way to do business in a car.

“We’ve reached a point in our society where using a cell phone is a matter of doing businesses,” Ingram said. “There may need to be some hands free stuff. There’s a lot of useless chatter, I never thought people had so much to say, but cell phones are a part of doing business.”