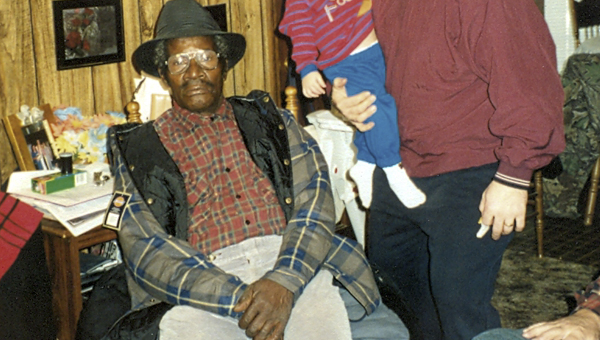 Cecil Mocks is pictured in this undated photo.

Members of the Crenshaw County Sheriff’s Department and other law enforcement agencies are searching for an 87-year-old man who has gone missing from the Highland Home area.

“He used to be seen riding his bike with a hard hat and a neon work vest on,” said Chief Deputy Jimmy Lecroy.

Mocks lives on Summerlin Lane, near Pouncey Road in the Sardis Community south of Highland Home.

He was last seen on Friday.

Mocks is also believed to have early stages of Alzheimer’s.

Several tracking dogs and helicopters have assisted in the search.

If you have information about Mocks’ whereabouts, please contact the Sheriff’s Department at 335-6568.