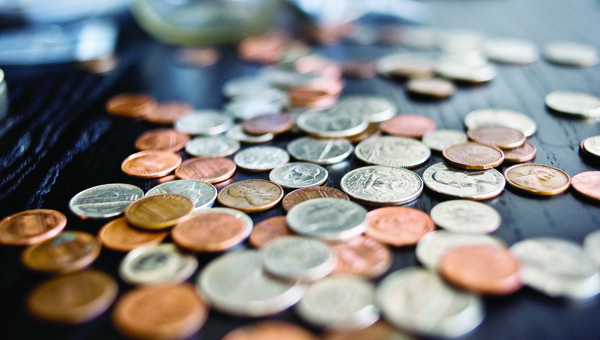 “Our customer count was down by approximately 600 over the weekend, so we actually had fewer people spending more individually than last year,” said James Packer, manager of the Greenville Walmart Supercenter.

“I am assuming, due to gas prices going up again, some people elected to shop closer to home. And some of those in the south part of the county probably went to Troy or Andalusia. We had the items, we had the prices — we just didn’t see all the customers.”

At the Greenville Fred’s, manager Randy Beeson noted “a small increase” in sales over last year’s event. He also said there were fewer people overall shopping in the store over the holiday.

“I could still tell the economy is tough,” Beeson said. “I think some folks are just putting it off because their resources only go so far. We normally do a lot of trade out of Wilcox County, and their unemployment is so high, it’s just not a good situation.”

“School supply lists have really gotten longer. I’ve seen so many items added that parents wouldn’t have been expected to buy in the past—eight-packs of paper towels, large bottles of cleaning spray, that sort of thing,” Packer said. “I think it really indicates how the economic slump has also impacted our schools, when the kids are expected to provide all those items, too.”