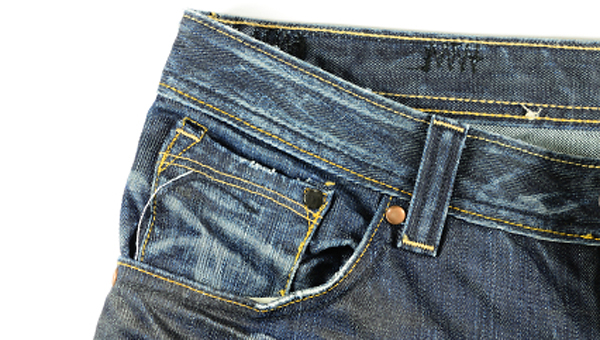 The Greenville City Council voted unanimously at its regular meeting to pass an ordinance outlawing what it calls “inappropriate public dress.”

The ordinance specifically targets sagging. Sagging is a manner of wearing pants below the waist and revealing either skin or undergarments.

The new ordinance will carry a fine of $25 to $200 and/or 10 to 40 hours of community service for those found in violation of the code. An individual on public property whose pants fall three inches or more below his or her hips causing either skin or undergarments to be exposed will be deemed in violation of the ordinance.

“The last five years I have had a number of people ask me to do an ordinance like this, and to be honest I wasn’t sure it was something we needed to do,” Mayor Dexter McLendon said. “I thought it might to be too much government and I believe in less government, but one day I had an experience that changed my mind about the whole deal.”

McLendon said one day he witnessed a man with no shirt and sagging pants walking his dog down the street. McLendon said he asked the man to pull up his pants and in response the man asked if it was against the law to sag his pants.

“I told him, ‘No, it’s not yet, but it’s about to be.’ That’s when I decided we needed to do this. We need to have something on the books that serves as a deterrent and encourages people to dress properly in public,” McLendon said. “We aren’t going to arrest anyone over this, but this sagging pants deal is out of hand and it reflects on our community, and we need to do something about it.”

According to McLendon, Selma and Demopolis have similar ordinances in place.

The Mayor acknowledged that the ordinance will be difficult to enforce and will likely receive mixed reviews from citizens.

“It’s probably going to make some people mad, but I feel like it’s something that needs to be on the books,” he said. “If people think this is going too far, then the loud music ordinance is going too far. Both of them are meant to keep people from doing things out in public that offend other people.”

McLendon said Greenville police officers will be instructed to ask those in violation of the new ordinance to pull their pants up prior to issuing a citation. Those who refuse to do so will then be ticketed.

The Greenville City Council will meet at 5:30 p.m. tonight at City Hall.