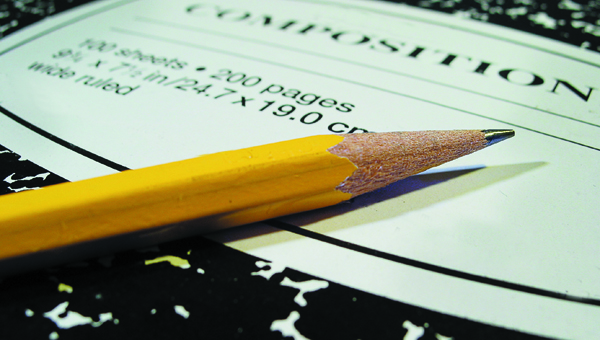 The Butler County Board of Education voted unanimously at Tuesday’s special called meeting to advertise for bids for new serving lines for the Child Nutrition Program at Greenville High School.

The new serving lines, which are expected to cost in the neighborhood of $70,000, will be paid for with funds from an $80,000 grant awarded by the State Department of Education Child Nutrition Program and paid by the USDA.

“In doing the research to write the grant, we couldn’t even find when the last time the serving lines at the high school were replaced was,” Joseph West, Child Nutrition Program director, said.

West said he plans to advertise for bids for 10 days and bring a recommendation to the BOE at its July 21 meeting. Once a bid is accepted, the serving lines will have to be custom built, according to West.

The deadline for using the funds is Sept. 30. If the funds have not been spent by the deadline, the money must be returned.

“We’ll get it done,” Butler County Board of Education President Linda Hamilton said. “We aren’t going to give any money back. If we need to call another special meeting to get this done, we’ll do it.”

The board also voted unanimously to ban all digital devices from its classrooms during state testing.

The ban covers cell phones, MP3 players and all other telecommunications devices capable of capturing and transmitting information.

“We’re adding this to the code of conduct. This is something that we have enforced as of the spring semester,” Butler County Schools Superintendent Darren Douthitt said. “We asked the principals of each school to have their staff and students leave their cell phones in their vehicles or lockers on the day of the test.”