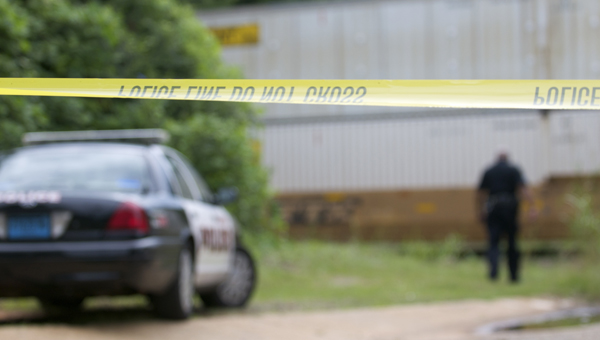 Police responded to the scene where a woman was struck by a train near Pierce Street.

A Greenville woman died after being struck by a train Thursday afternoon.

“According to the engineer, when he saw the woman, she was lying between the tracks,” Ingram said. “She then sat up, and then stepped off the tracks then back in.”

Jernigan was stepping back off of the tracks when the train hit her, Ingram said. Ingram said an autopsy would not be performed as there were no indications that drugs or alcohol were involved.

Jernigan leaves behind four children, three stepchildren and a husband.

Rubble from the old Petty Building, which was demolished May 19, has not been cleared from the site. Officials say... read more