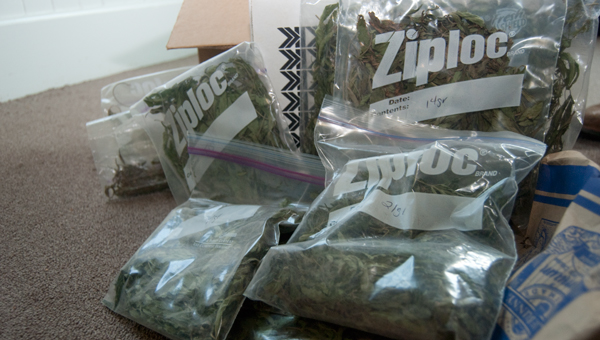 Authorities say the total amount of marijuana confiscated added up to 340 grams, or roughly 3/4 of a pound.

Kenneth Pope Cumbie, 51, was arrested and charged with possession of marijuana, first degree. Cumbie is currently being held at the Butler County Correctional Facility on a $10,000 bond.