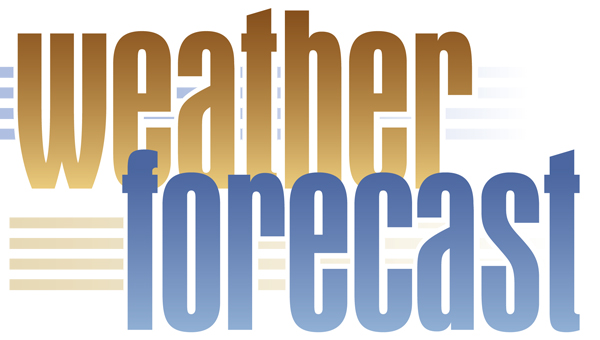 Storms sweeping across the state Wednesday proved to be deadly.

As of 8:30 p.m. Wednesday, the Alabama Emergency Management Agency had confirmed 25 deaths that have resulted from the storm system, which has battered north and central Alabama and has had Butler County under a tornado watch for much of the day. That watch is scheduled to expire at 10 p.m.

Area meteorologist tracking the storm do not believe that Butler County is in immediate danger of a tornado despite the heavy rains and lightning that in the area, but caution residents to stay alert and respond appropriately to watches and warnings issued by the National Weather Service.

“If there are warnings, pay attention to them. Don’t take them lightly. I don’t think anybody in Butler County will. They have seen what kind of damage can happen, so we’ll be ready,” Luman said.

The National Weather Service has placed Butler County under a tornado watch that will remain in effect until 10 p.m.

According to the NWS, a powerful low-pressure system has created conditions which could produce severe storms and tornadoes.

Luman encouraged Butler County residents to keep an eye on this weather system and to use caution in the event of severe weather.

“I’d suggest that that people monitor the weather the best they can,” Luman said. “Keep an eye on the radar. Check out the Internet or television stations and try to keep up with what’s going on. If we do get some of this weather and they feel like they are somewhere that isn’t safe, then they need to find somewhere that is as quickly as they can.”

Check back at greenvilleadvocate.com for the latest information and weather advisories.

The National Weather Service has issued a wind advisory for much of central Alabama including Butler County.

The wind advisory will be in effect until midnight. Winds of 20 to 25 mph with gusts up to 35 mph are likely until the cold front passes through Alabama. The high winds could be accompanied by severe thunderstorms, according to the National Weather Service.

Tornadoes and hurricane-force winds have already been produced by this weather system, which generated winds of up to 100 mph as it moved through north and central Alabama early Wednesday.

The storm downed oak trees in the Tuscaloosa area near the University of Alabama and reportedly damaged homes north of Birmingham while leaving 263,000 Alabama Power customers without power.

If you are caught outside during high winds:

• Take cover next to a building or under a shelter.

• Stand clear of roadways or train tracks, as a gust may blow you into the path of an oncoming vehicle.

If you are driving:

• Keep both hands on the wheel and slow down.

• Watch for objects blowing across the roadway and into your path.

• Keep a safe distance from cars in adjacent lanes as strong gusts could push a car outside its lane of travel.

• Take extra care in a high-profile vehicle such as a truck, van, SUV, or when towing a trailer, as these are more prone to be pushed or even flipped by high wind gusts.

• If winds are severe enough to prevent safe driving, get onto the shoulder of the road and stop, making sure you are away from trees or other tall objects that could fall onto your vehicle. Stay in the car and turn on the hazard lights until the wind subsides.