Mr. and Mrs. Sam Winters Jr. of Greenville are proud to announce the engagement of their daughter, Amy Elizabeth, to Jacob Scott Bohannon, son of Wayne and Tawny Bohannon of Camden.

Amy is the granddaughter of Louise Dumas Harvell and the late Lewis Harvell of Camden, and Sara Black Winters and the late Sam Winters of Beatrice. She is a 2010 graduate of Auburn University, with a Bachelor of Science degree in Microbial, Cellular and Molecular Biology. She is currently employed as a Clinical Laboratory at Baptist Medical Center South in Montgomery.

Jacob is the grandson of the late Mr. and Mrs. James Robrt Kennedy of Camden and the late Mr. and Mrs. James Edward Bohannon Sr. of Coy. He is a 2006 graduate of Alabama Southern Community College in Monroeville with degrees in Industrial Electrical Maintenance and Electronics and Instrumentation. He is currently employed as a security electronics specialist in Montgomery.

The wedding well be held at Camden Baptist Church in Camden at 2 p.m. Saturday, March 19. A reception will follow in Gaines Ridge Dinner Club in Camden. 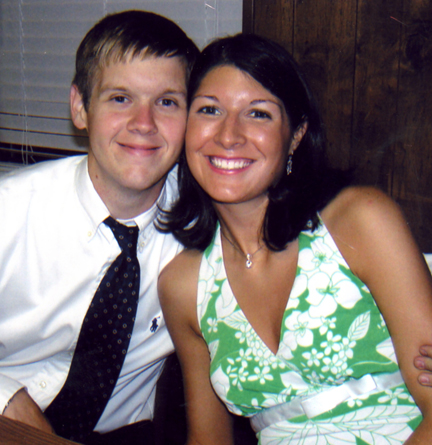