JR is the grandson of Mrs. Fanny Pugh and the late Mr. Robert Pugh of Spring Hill, AL and Mrs. Annie Pearl Smith and the late Mr. James Smith of Elba, AL. He is a 1999 graduate of Pike County High School in Brundidge, AL and is employed as a store manager with Piggly Wiggly in Troy, AL. 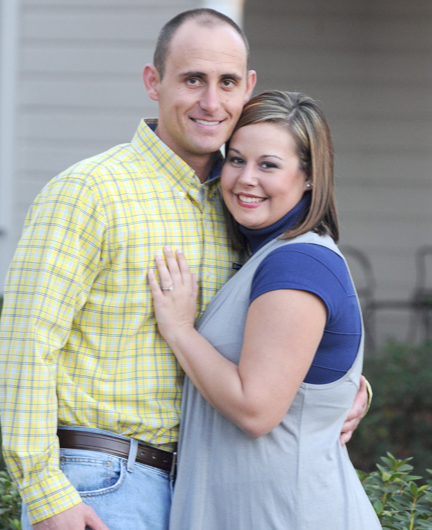