Mandy Peterson McDaniel of Georgiana announces the engagement of her daughter, Andrea McDaniel, to Jerome Foster Jr., son of Ardice Foster of Tuscaloosa.

The bride-elect is the granddaughter of Mattie Peterson Croskey of Georgiana and the late Willie Brooke. She is a 2000 graduate of Georgiana High School and is employed by Noland Hospital of Tuscaloosa as a respiratory therapist.

The groom-elect is the grandson of Gloria Crummie and the late Percy Crummie of Northport. He is a 1999 graduate of Tuscaloosa County High and currently works as a courier with Federal Express. 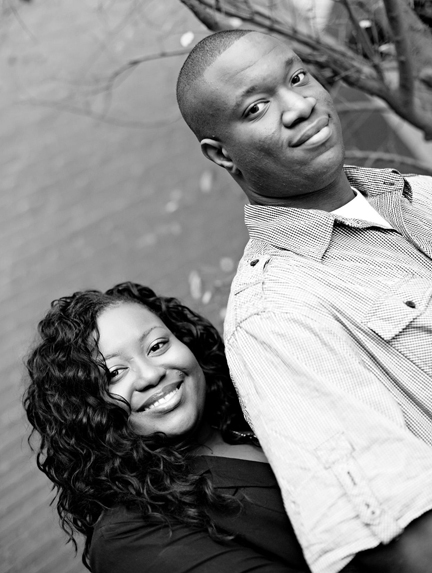