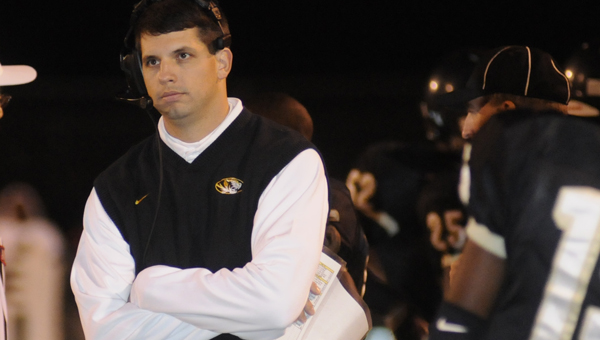 “I absolutely love Greenville and the people here, but this was an opportunity that I just couldn’t turn down,” Blackmon said. “At the end of the day, I have to be a husband and a father first.”

The announcement is expected to be made at the Baldwin County Public School Board special call meeting next Wednesday.

Principal Brad Cook said that the job would be opened up once this becomes official.

“We will be interested in athletic directors or head coaches, just quality people,” Cook said. “We got a quality school and quality kids, so we need someone with good character that can help our program out.”

Blackmon was 31-14 in his four years in Greenville. He led the Tigers to the playoffs each year of his tenure. Blackmons’s 2009 team claimed Greenville’s first regional crown since 1997 and finished the regular season unbeaten.

“His character and dedication to this school will be sorely missed,” Cook said. “Hopefully, we will find someone to fill in that is half as good as he is, and we will be alright.”