Woodruff, Bush to wed in March

She is a 2005 graduate of John T. Morgan Academy and of Auburn University where she received her BS degree. She was a member of Kappa Kappa Gamma Sorority and is presently employed with Regions Bank in Auburn, Alabama.

He is a 2003 graduate of Fort Dale Academy and attended Auburn University. He is presently employed by Robert Trent Jones Golf Trail, Grande National Golf Course in Opelika. 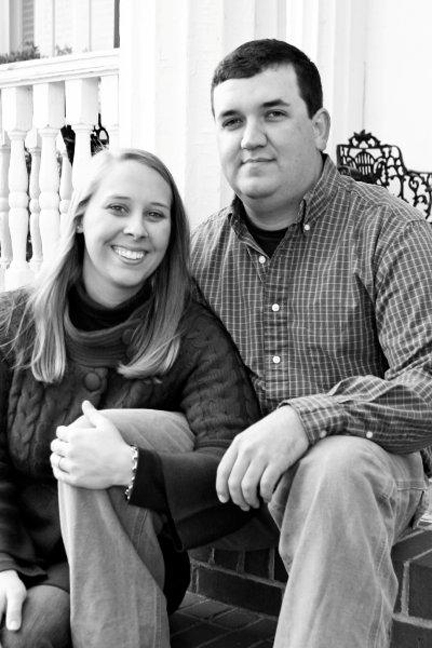