Mary Susan Jones and Todd Jerrold Coder were married on October 30, 2010 at Saint Thomas Episcopal Church in Greenville. The officiant for the ceremony was the Reverend Donald Frederick Lindstrom Jr.

Given in marriage by her father, the bride chose her sister-in-law Leigh Ann Jones of Lookout Mountain, Ga., and Holly Hillier Peveler of Highland Heights, Ky., the sister of the groom, as bridesmaids. Emily Elizabeth Jones of Lookout Mountain, niece of the bride, was the flower girl. Readers for the wedding were Kellie Murphy Burton of Orange Beach and Sarah Kay Sexton Wos of Birmingham.

Groomsmen for the ceremony were Matthew Christopher Coder of Birmingham, brother of the groom, and Morgan Webb Jones of Lookout Mountain, brother of the bride. Ushers were cousins of the bride, Lewis Cleveland Hightower Jr. of Montgomery and Henry Grady Norrell III of Georgiana. The ring bearer was Grayson Gordon Peveler, nephew of the groom. Serving as acolyte was George Wilbur Norrell Jr. of Montgomery, cousin of the bride.

Musicians for the wedding were the Rosewood Strings Trio from Montgomery, and the gospel choir Revelation from Greenville.

Following the ceremony, a reception was held at The Greenville Country Club.

After a honeymoon in Europe and South Africa, the couple will reside in Birmingham. 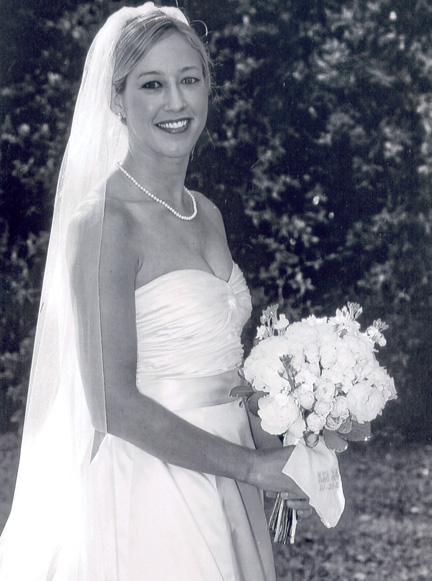