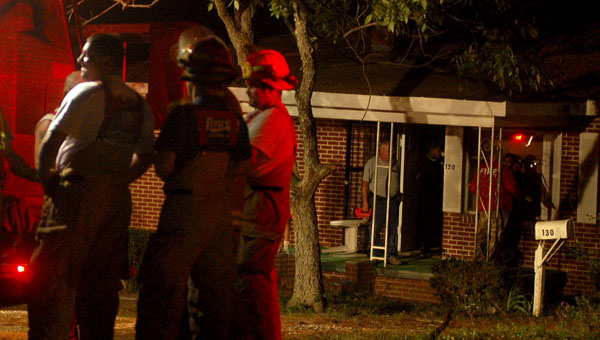 Luverne firefighters responded to a fire on the Petrey Highway.

Luverne firefighters and other emergency responders were called to a reported house fire on the Petrey Highway shortly after 9 p.m. on Tuesday night.

Assistant fire chief W.A. Neal said that the small fire was caused by a blown fuse in an old fuse box.

No injuries were reported and damage was contained to the fuse box.