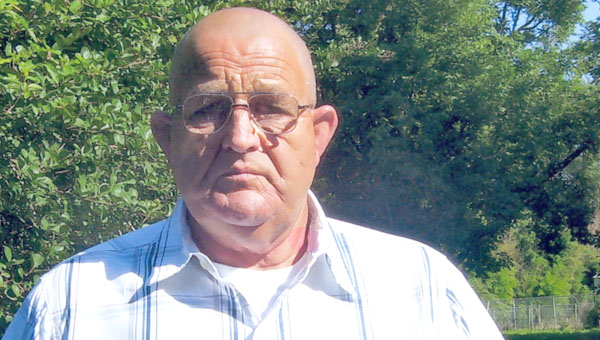 Butler County native Phillip Hartley will run as an Independent candidate for sheriff in the Nov. 2 General Election.

A Butler County native has thrust his name into the sheriff’s race in November.

Phillip Hartley will run as an Independent in the Nov. 2 General Election. Hartley faces incumbent and Democrat Kenny Harden, who defeated Danny Bond and James Moorer in the primary in June.

Hartley said he has worked in law enforcement for 32 years, including time with the city of Greenville and the Butler County Sheriff’s Office and is presently employed with the Alabama Department of Public Safety.

“I have lived in Butler County my entire life and take a special interest in providing protection and serving the citizens of Butler County,” said Hartley. “I am dedicated to prosecuting any individuals involved in illegal activity. Structuring the sheriff’s department to make a great presence throughout the county will be my priority.”

Hartley said he feels his knowledge and experience in upholding the law will be beneficial to the citizens of Butler County.

“Throughout the county, I will be making visits to inform citizens of my views and also to hear the concerns of residents during my campaign,” he said. “I will attempt to reach out to as many citizens as possible. However, if I do not speak with you personally, I would like to take this opportunity to ask for your support. Please vote Hartley on Nov. 2 and make a difference for all citizens in Butler County.”