Rebounding from the recession

The doom and gloom surrounding the economy has become a malaise we just cannot rid ourselves of. In a world of never-ending news we are bombarded daily by speculation about the economy and an uncertain future. Will it get worse? When will it get better? Will I lose my job?

Dr. David Bronner, CEO of Alabama Retirement Systems, sounded a dire warning for the future, speaking to the Rotary Club of Tuscaloosa in early July. Bronner said when federal stimulus money runs out in 2011, Alabama will be facing the worst economic crisis in the state’s history. Other points of interest include:

– The crash of the commercial real estate market within four to five months, which will lead to a second wave of economic disaster similar to what has been experienced in the housing market, said Bronner.

– Despite his own anger over the stimulus package, Bronner said the billions of dollars in federal funding shoveled into the economy by both the Bush and Obama administrations was necessary in order stave off total economic collapse.

– A worldwide event – such as an attack on Iran by Israel, a war with North Korea, or a global plague – would send any current gains in the economy plummeting.

There are promising signs that the economy is beginning to recover. Bloomberg.com noted on Monday that that the index of leading indicators rose for the third consecutive month, the first time that has happened since 2004. Financial analysts predict the recession will end in the third quarter of this year.

In a story first reported by the Associated Press, a unique advertising campaign, entitled “Recession 101,” is promoting optimism instead of the pessimism that currently abounds in the country. Across the country billboards are popping up encouraging people to look towards the future instead of miring themselves in the troubles of the present. One such billboard notes: “Interesting fact about recessions…they end.” Another states, “Bill Gates started Microsoft in a recession.”

Remember the maxim: This, too, shall pass. 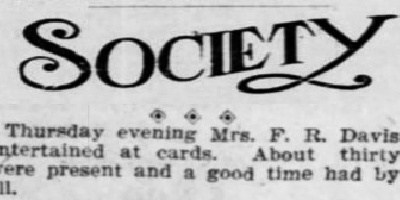 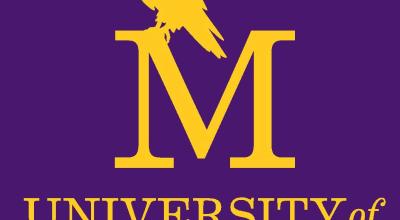 Economy could be turning around