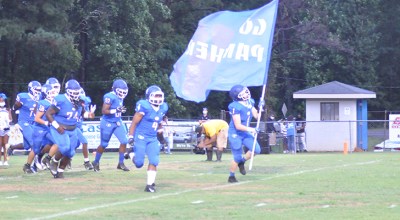 Georgiana loses tough one to Florala

The Georgiana Panthers may have lost to the Florala Wildcats last week, but the Panthers are continuing to improve in areas that they’ve struggled in ... Read more

5 days ago by Amya Mitchell. 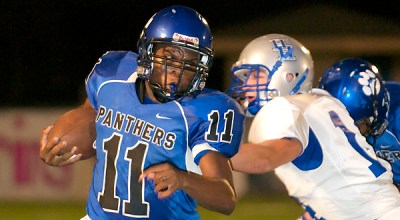 Georgiana defeated in opening game; this week’s game canceled due to COVID-19

The Georgiana Panthers have canceled Friday’s game against the New Brockton Gamecocks due to one of New Brockton’s players testing positive for COVID-19. The Panthers ... Read more

4 weeks ago by Amya Mitchell. 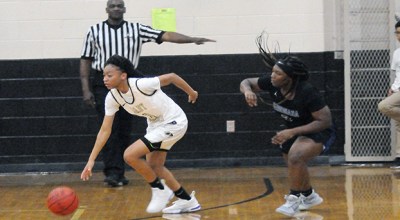 Tonight, Monday, Feb. 3, the Greenville Lady Tigers varsity basketball team faces off against Carroll in the first round of the Class 5A, Area 3 ... Read more

8 months ago by Caleb Wilson.

Even with the packed schedules of high school basketball teams, it is relatively rare to immediately have the chance to avenge a tough loss. The ... Read more

8 months ago by Matt Hutcheson. 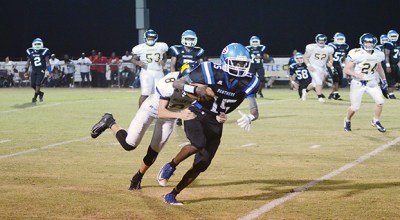 It was a closer game than the score indicated as powerhouse Brantley rolled over Georgiana 61-28 last Friday. “They’re a tough football team and they ... Read more

12 months ago by Mark Rogers. 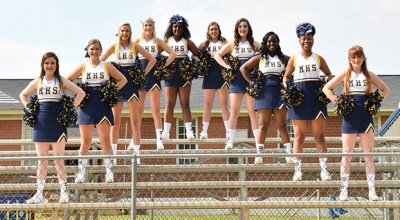 We got spirit: Area cheer squads pep up football teams

Greenville High School’s cheerleaders are ready to see their Tigers roar on the field this fall and to showcase their spirit on the road, too. ... Read more

1 year ago by Angie Long. 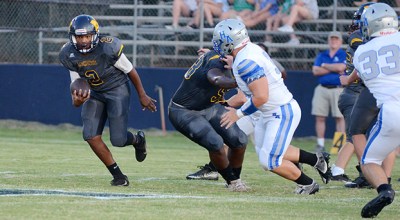 McKenzie School and Greenville High kept their respective fans on the edge of their seats as both teams fought until the final whistle blew during ... Read more

1 year ago by Adam Prestridge. 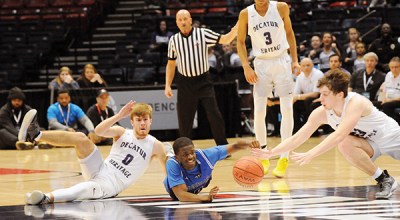 2 years ago by Mark Rogers.

2 years ago by Joe Cagle. 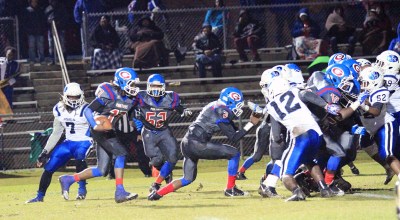 Parents often find themselves asking their children, “Do you believe me now?” This question can be asked for a number of reasons, but for Georgiana ... Read more

2 years ago by Joe Cagle.