Adam Prestridge, Author at The Greenville Advocate - Page 2 of 12 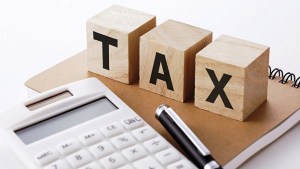 Delinquent Tax Notices: Do you owe? 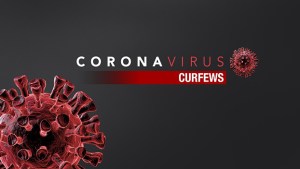 The City of Greenville and Butler County are only a few hours away from the first night of recently enacted curfews issued amid the COVID-19 ... Read more 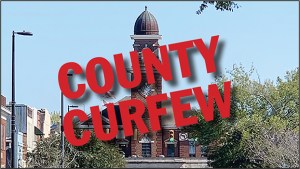 The Butler County Commission held a meeting via teleconference at 4:30 p.m. today, Thursday, April 2, to discuss ways to assist in eliminating the spread ... Read more 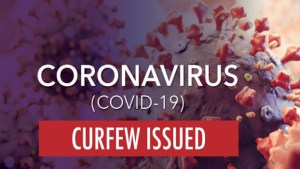 The spread of COVID-19 has continued statewide over the last two and a half weeks and shows no signs of slowing down. As of 2:30 ... Read more

Hot off the Press

Folks, this ain’t no chickenpox party

The fast-paced way of life that has dominated the 21st century was abruptly halted two weeks ago when the coronavirus crossed state lines and began ... Read more 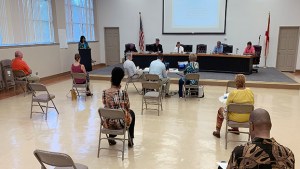 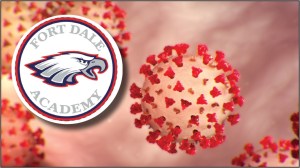 After announcing Saturday afternoon that school would close for two and a half weeks following classes on Wednesday, March 18, Fort Dale Academy officials announced ... Read more 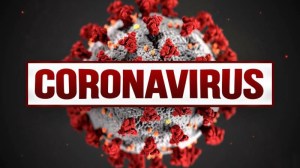 Alabama Gov. Kay Ivey announced late Friday afternoon during a press conference that all state public schools will close for two and a half weeks beginning Wednesday, March 18, when ... Read more 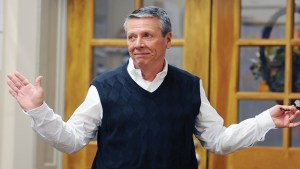 In light of the rising concerns regarding the Coronavirus (COVID-19) I wish to inform the school community of our measures to protect our students and ... Read more