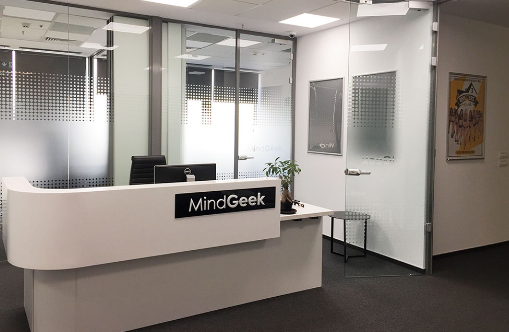 The lawsuit, filed in U.S. District Court for Alabama’s Middle District, seeks damages for actions alleged to have violated federal and state laws related to child trafficking and exploitation through the dissemination of videos portraying sexual abuse of minors.

“This lawsuit concerns perhaps one of the most disturbing courses of conduct imaginable: the exploitation of child molestation for profit,” the suit describes. “The MindGeek defendants are those who utilized their platform(s) in collaboration with defendant Franklin to disseminate obvious images and videos of child molestation, thereby profiting from their dissemination.”

According to the complaint, Franklin lived with the mother and molested and raped at least two minor children between July and October 2018.

One of those children was a 12-year-old boy at the time. According to the complaint, the victims were overpowered and drugged, then victimized while Franklin recorded the acts.

Videos and images depicting the abuse were sold, marketed, managed, possessed and/or disseminated by the websites. MindGeek sites are accused of receiving and distributing child pornography.

“Make no mistake — this lawsuit does not concern the voluntary act of consensual sex between adults, with the distribution occurring through their consent,” the complaint reads. “The victims depicted in these images are obviously children. The dissemination of these videos to millions of viewers across the world continued notwithstanding law enforcement’s please to take them down because they contained child pornography.”

A subsequent investigation uncovered images on Franklin’s devices, depicting Franklin sexually assaulting the 12-year-old, another minor child related to the mother, and other unidentified minor children.

Franklin’s web history revealed he sold downloadable videos of the victimization to Pornhub.com.

Another video of the abuse was offered for sale on Pornhub.com for just $15.

The suit describes the videos driving the site’s traffic into the tens of thousands. Some of the videos remained up for sale for almost seven months.

The allegations also include human trafficking, racketeering, and negligence.

Plaintiffs have demanded a trial by jury and undisclosed compensation for damages.