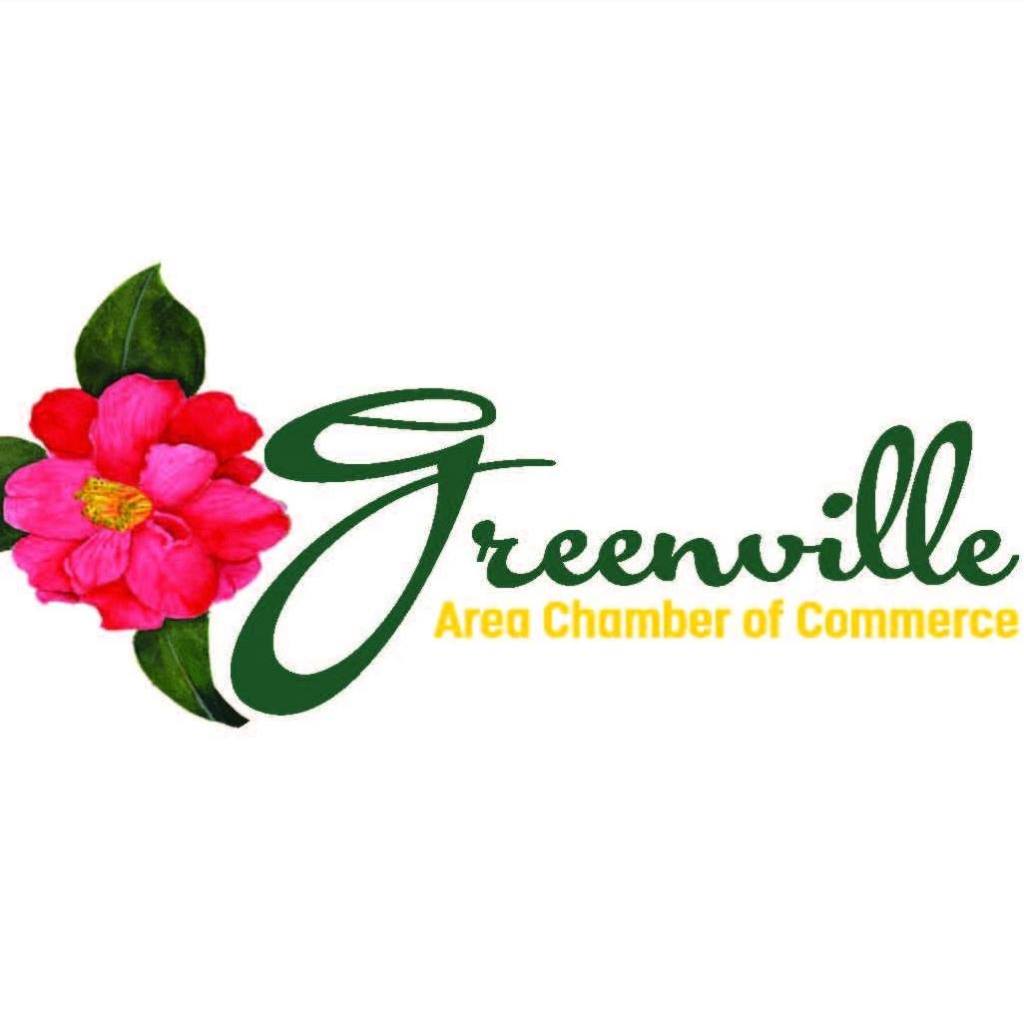 The Greenville Area Chamber of Commerce will host its annual Christmas Parade in downtown Greenville at 6:30 p.m. with the theme “Santa’s Workshop.”
GACOC director Tracy Salter said the theme was selected from one of the many ideas submitted over the last year to the Chamber.
“Santa’s workshop looks like a giant toy factory,” Salter said. “So just get creative with your type of business or industry to create your custom workshop around that – if you’re in healthcare, create a workshop based around healthcare and that industry.”
There will also be other activities before the parade in Confederate Park, including the official lighting of the City’s Christmas tree and the opportunity to meet jolly old Saint Nick himself and get photos taken with him.
“Park festivities begin at 5 p.m. with pictures with Santa, Christmas Music and Concessions, followed by the annual tree lighting ceremony at 6 p.m. and the parade at 6:30 p.m.”
Greenville Lions Club will host the concession tent this year, and Salter said they have tasty treats slated for the menu.
“Lions Club has hosted the concession tent for three years now, and it’s always a big hit during the festivities and parade,” Salter said. “This year, they plan to have hot dogs, hot
chocolate, coffee, funnel cakes, and more.”
Salter added that the police department will begin shutting down the main parade route and lineup areas at 4:45 p.m. sharp.
“The parade lineup begins at 5 p.m. and due to the large amount of entries and to ensure everyone’s safety during lineup, Commerce Street (from the Train Depot to the Courthouse) will be closed off to traffic at 4:45 p.m. and reopen once the parade and park festivities ends,” Salter said. “The parade is an annual tradition and really brings fun and fellowship to downtown Greenville. It’s the second Tuesday in December – everyone has gotten back in the swing of things after the Thanksgiving holiday, and it’s an opportunity to enjoy the official lighting of the tree in the park, visit with Santa, view the beautiful Christmas lights and decorations and enjoy
the beautiful parade lineup.”
Applications for parade entries are available on the Chamber’s website. Salter said she encourages everyone to go ahead and get those forms in soon. The deadline for parade applications is Nov. 30, and Salter said there will be no exceptions on the entry deadline.
“It takes numerous people to organize and put on a parade, and the sooner we get in the entry applications, the easier it is for us to streamline the process,” Salter said. “So — don’t wait until the last minute. While we want every single business and organization to participate, we start advertising the details about six weeks in advance and make every opportunity available for
entry. However, to make the ebb and flow of such a large project and event work, a deadline is imperative to the overall success of the event.”
Since it is a nighttime parade, all those entering are reminded that not only music, but also lights should be on all floats and vehicles entered. There will be first- and second-place prizes for the best-decorated float and vehicle categories.
Salter said that the rules and regulations have been tweaked a bit to include specifics on loud noise, including engines, horns, music, and such, and she encourages each entry to pay close attention to the parade entry rules.
All vehicles parked downtown will be asked to move off Commerce St. by 4:45 p.m., to allow parade lineup and activities in the park to begin. And there’s one more important reminder that Salter wants to stress.
“There is only one Santa, no exceptions, and he will be in the park before the parade and then on the big red fire truck at the end of the parade,” said Salter. “We want to make sure everyone is mindful of the “Santa” rule – let’s not have any pretend Santa’s on or around any of the float entries.”
For more details on the upcoming parade or to request an application, contact the Greenville Area Chamber of Commerce by phone at 382-3251 or visit them online
at www.greenvillealchamber.com.