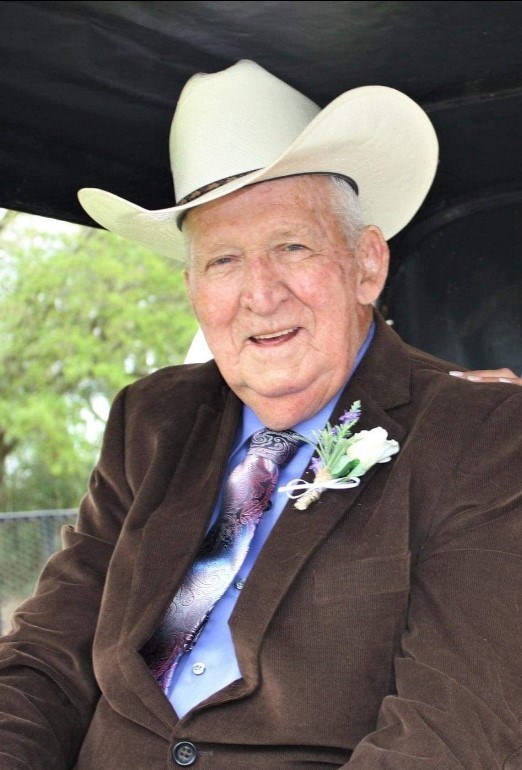 Mr. Halford was a deacon at McKenzie Baptist Church in McKenzie for 19 years.

Fond memories and expressions of sympathy may be shared at www.johnsongeorgiana.com for the Halford family.