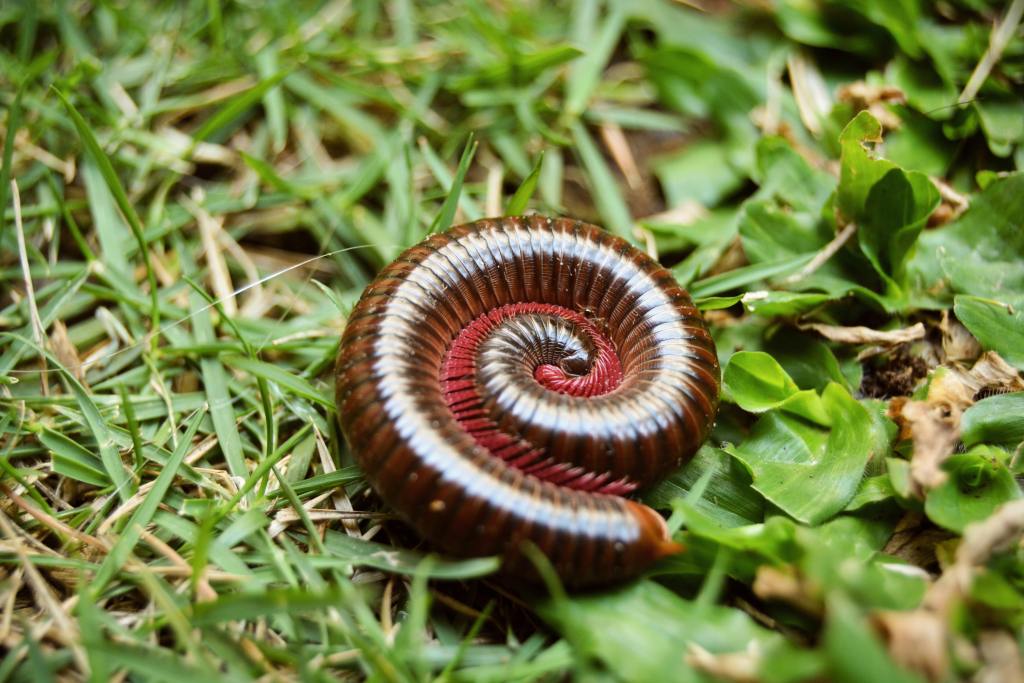 No other animal may appear more otherworldly than a millipede. These creatures can be especially disturbing when they invade your home. An Alabama Cooperative Extension System entomologist aims to bring awareness to homeowners about millipedes, as well as how to control them.

Alien or arthropod?
In Alabama, one of the most troublesome home invaders is the garden millipede, Oxidus gracilis, also commonly named the greenhouse millipede. Homeowners are beginning to go on high alert after finding a few of this species in their home.

“Millipede invasions have long been a problem for many Alabama residents,” said Xing Ping Hu, Alabama Extension entomologist. “These insects usually move after heavy rainfall and a period of dry, hot weather during summer and fall. The cause of millipede migration seems to be a combination of too much or too little humidity as well as temperature changes.”

Finding one of these segmented arthropods in your house may feel like an extraterrestrial invasion. Like most insects, more than one of them can become a nuisance. Hu wants Alabamians to heed a word of caution that these critters are becoming more active and already appearing near and inside homes. Millipedes are not harmful to people nor animals, do not sting or infest food and do not reproduce indoors.

Unlike the large worm-like millipedes, garden millipedes have a flat body that is brown or black in color with pale, cream-colored legs. They are smaller than other millipede species, about one half to three quarters of an inch or 18 to 23 millimeters in length. Young millipedes are small, white to pale in color, and have fewer legs. They grow more segments and legs and become darker as they age.

The Nature of Millipedes
Native to Asia and not the United States, millipedes are detritivores, meaning they eat all kinds of dead and decaying organic materials. This can include leaf litter, mulch, roots, fruits, rich soil and even grass thatch in lawns. Occasionally they feed on seeds and living plants when no other food is available and become a pest in greenhouses.

Garden millipedes are nocturnal. During the daytime they stay inactive and normally aggregate in cool, moist areas. They breed in compost piles, leaf litter, rotting logs, under rocks in soil and plant pots. They are often unnoticed because of their hidden habitats until large numbers appeared around and inside homes.

Adults mature and start mating during July and August. During this period, they can be seen climbing on exterior walls of homes, on sidewalks and on the grass. Adults tend to dig tunnels and lay eggs in the soil. They usually overwinter as adults and can live for one or more years.

Friend or foe?
Although evil-looking, millipedes are a positive member of our ecosystems. They serve as important decomposers that dispose of decaying materials. They also serve as food for many predators such as reptiles, amphibians, birds, mammals and other insects.

Hu claims at certain times of the year, millipedes become restless and migrate from their normal living places. They appear in patios, drives, garages, window wells, crawlspaces and basements.

Migrations are often associated with weather changes or during wet rainy periods. Following heavy rains, thousands of millipedes will come out of their normal habitats to breathe and go wandering to find dryer places to survive. This time is when heavy home invasions occur.

Despite their hard exoskeletons, millipedes are highly susceptible to desiccation, or severe dehydration. Once abandoning their natural habitats and crawling inside a building or a carport floor they will shrivel and die quickly. Millipedes will not survive without constant moisture exposure.

Millipede Control
Since millipedes do not live for more than a few days indoors, treatment inside homes and buildings is not necessary. Spraying areas with insecticides does little to reduce their numbers. Even though you can kill the ones that are there, more millipedes will keep wandering in from their breeding sites.

“A vacuum or a broom and dustpan are often the fastest and most appropriate method to remove them,” Hu said. “Place the millipedes in a plastic bag, seal the bag and deposit the bag in an outdoor garbage container.”

Should you decide to control a millipede break in, it is important to practice integrated pest management (IPM) plans. These plans can be chemical-free while also providing ample amount of home defense. Chemical options are available but may not provide complete control. Listed below are some tips for IPM.

Tip 1: Reducing moisture and breeding sites around structures
Conduct routine maintenance to create a dry environment around homes and structures by directing any water runoff away from them. This eliminates water accumulation from pipe leaks, irrigation and air conditioning condensation.
Remove millipede food sources and habitat by keeping your landscape free of leafy debris and grass clippings.
If a layer of mulch is preferred, make it no thicker than two to four inches.
Dethatch your lawn because millipedes thrive in dense thatch layers of plant material just above the soil surface.
Closely mow and edge your lawn so the lawn can dry more quickly and reduce the opportunities for millipede habitat.
Keep trash cans, water barrels and potted plants away from home foundations.
Do not place flowerbeds and gardens adjacent to structures, especially near crawlspaces and basements.
Remove rocks, logs, firewood and other items near home foundations.
Keep basements and crawlspaces ventilated by installing a dehumidifier and vents. Homeowners may also install a plastic vapor barrier to cover the soil in the crawlspace.
Tip 2: Preventing access to structures
Seal cracks and crevices in walls and foundation where millipedes and other pests might enter. Block weep holes on brick sidings and fill large voids in walls around drainpipes and vents with non-toxic steel wool. Put caulk or foam around the steel wool to keep it in place.
Install weather stripping or sweeps on exterior doors.
Caulk around windows and door frames as well as door thresholds.
Seal cracks behind baseboards where wet floor may attract millipedes as hideouts.
Tip 3: Chemical control
You must read and follow the label for application. This is the most important tip for chemical applications.
Apply EPA-approved organic products such as the diatomaceous earth (DE) powder. Treatments should be applied directly to potential entry points such as cracks, crevices, weep holes, voids, utility and pipe penetrations, vents, doors, window and visible gaps in walls and foundations. DE is not poisonous, but it causes insects to dry out and die by absorbing the oils and fats from the cuticle of insect skin. It is specifically lethal to crawling insects. It remains effective if dry and undisturbed.
Products with residual contact insecticides for perimeter applications include gamma-cyhalothrin, dinotefuran, bifenthrin, cyfluthrin or carbaryl. Insecticides should be applied to the perimeter of the home and structure in a five to twenty-foot band around potential entry points. You may also rake back thick layers of mulch to allow treatment of the exposed soil. Of all the formulations, water resistant powders provide longer residual activity.
More Information
Keep the creepy crawlers out of your home during moist seasons. Study the areas around the house and understand millipede habits better than before. To learn more about millipedes as well as other insects, please visit the Alabama Extension website at www. aces.edu. 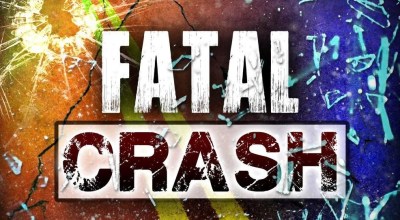