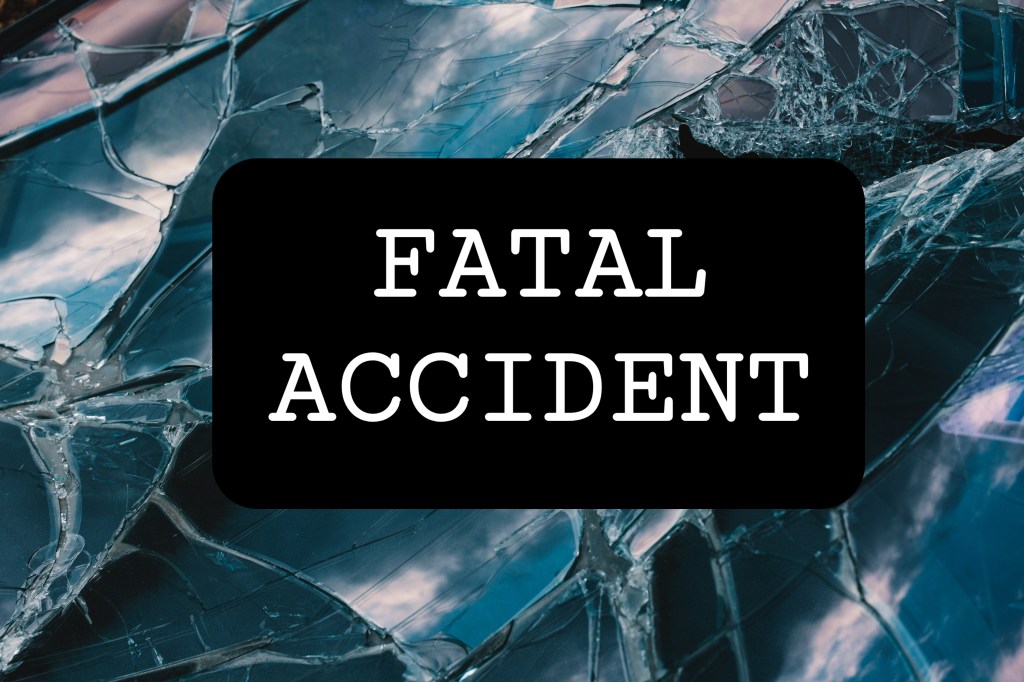 A two vehicle crash that occurred at approximately 12:30 p.m. Tuesday, April 26, has claimed the lives of two men. Billy J. Brooks, 47, of Georgiana was driving a 1995 Nissan Frontier which collided head-on with a 2006 Freightliner tractor trailer driven by Shaun W. Wilkes, 37, of Greenville. Both Brooks and Wilkes were pronounced dead at the scene. The crash occurred on U.S. 31 near the 146 mile marker, approximately 10 miles south of Fort Deposit, in Butler County.

Nothing further is available as Troopers with ALEA Highway Patrol Division continue to investigate.