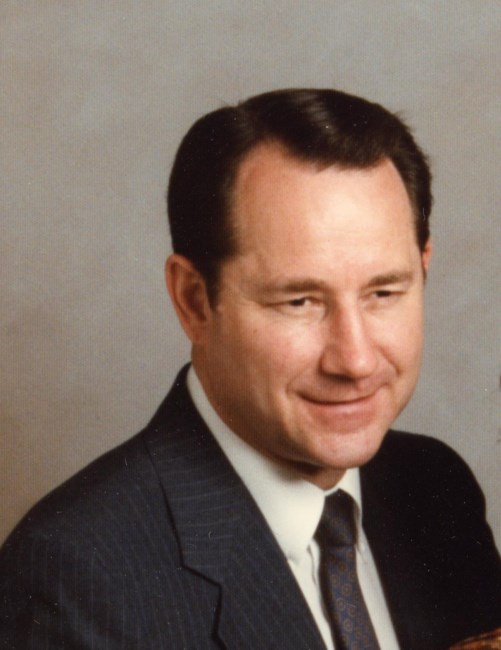 August 27, 1938 – January 13, 2022 Curtis Foster Cook Sr., age 83, passed away peacefully on January 13, 2022 with his children by his side.
He was born in the small town of Greenville, Ala. on August 27, 1938. Curtis loved his hometown, growing up with an extended family that included aunts, uncles, cousins, and friends. He was very athletic and lettered in all four major sports offered at Greenville High – Baseball, Basketball, Track & Field, and Football. His junior and senior year, the football team achieved local fame by playing back-to-back undefeated seasons. The friendships made in high school lasted a lifetime. They enjoyed a 60th class reunion in 2017 that was full of laughter and reminiscing. Curtis briefly played college and semi-pro football until he received a career-ending knee injury. However, his loyalty would always reside with the University of Alabama, and taught his kids the meaning of “Roll Tide”. He served in the Army National Guard, and worked most of his career for Prudential Insurance Company selling life insurance and financial planning packages in metro Atlanta. Curtis left a legacy of selflessness, dedication to his wife and family, and a belief in hard work and accountability.         His love of football and ice cream was legendary, and he always had time for family reunions, friends or family in need, caring for his ailing wife, and spending time with his grandchildren. Curtis was preceded in death by his wife, Una Hodge Cook, his sister Tera Faye Little, his brother Charles Cook and his parents Walter and Era Cook. He was survived by his four children Lisa Jacobson, Steve Cook, Randal Cook, and Curtis Cook Jr., and his grandchildren and step-grandchildren Josh Ward, Ben Ward, Matthew Ward, Joyce Studier, James Merritt, Ethan Cook, Logan Cook, Matthew Cook, Phillip Cook, Emma Cook and Tessa Cook, many great grandchildren; and brothers, Dan and Allen Cook. The funeral service was held on Wednesday, January 19, in the chapel located at Winkenhofer Pine Ridge Funeral Home in Kennesaw, GA.