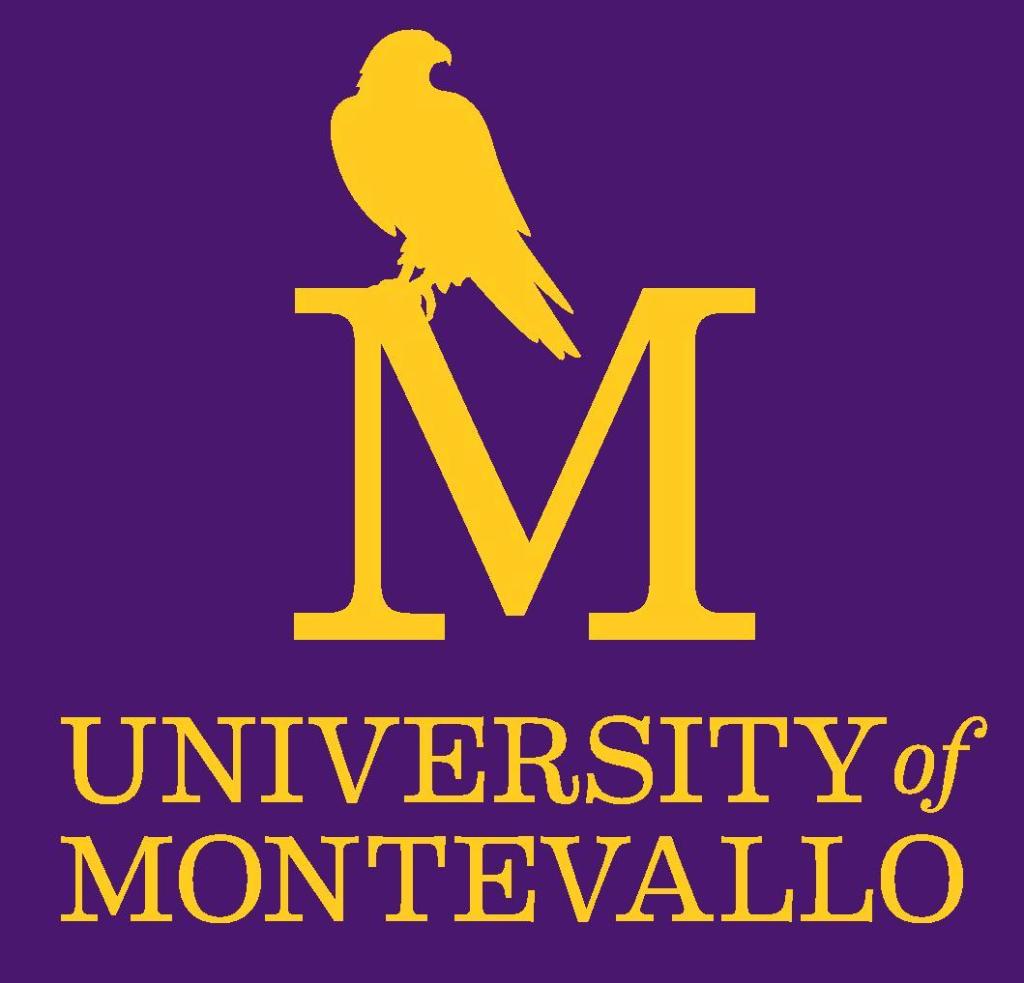 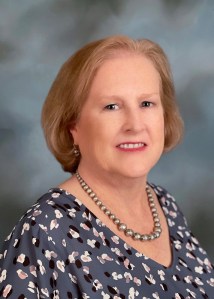 The University of Montevallo (UM) celebrated its 125th anniversary this year.
Its rich history, cobblestone streets and beautiful, historic campus date back to 1896 when it was known as the Alabama Girls’ Industrial School. Later, it became the Alabama Girl’s Technical Institute until 1923 when it became known as the Alabama College for Women. In 1969, it became the University of Montevallo.
From 1980-1984 it became my home and changed my life in many ways.
It offered me an affordable opportunity for a solid education full of hope and promise. UM allowed me many lessons both in and out of the classroom, and it offered me a home-away-from-home where every professor and the president knew me by name.
Today, its slogan is “You Belong at Montevallo.” I did belong there, and I excelled there because of the numerous opportunities it offered. Anybody and anything can grow if placed in the proper nurturing environment.
Montevallo gave me that environment and additional tools I would need throughout my life. I owe a great deal to the professors, staff and fellow students from UM.
As Alabama’s only public liberal arts university, it taught me to think for myself and to discover different academic disciplines and cultural experiences.
Today, UM offers more than 70 academic disciplines.
Plenty has changed at UM since I was there – new buildings, new professors, innovative ideas, unique perspectives and of course new students.
But one thing has never changed. As sure as the historic buildings and cobblestone streets remain, so does the opportunity to get a quality education at an affordable price. So does the environment of learning and the feeling of acceptance and belonging. So does the spirit of being a purple or gold in College Night activities, the Oldest College Tradition in the United States.
Located in the geographic center of the state, UM is the ideal location and the perfect opportunity for a healthy challenge to learn more about yourself and the world in which we live.
Many people don’t understand the importance of a small academic environment where students are free to grow and learn. Not everyone needs a big school or a football team. Though I would be remiss to say we never lost a football game the entire four years I was there. Then again, we didn’t have a football team.
While UM has other award-winning sports, more importantly, it offers a quality educational opportunity – a true educational experience – at an affordable price.
UM has been named a top institution of higher learning in Alabama by wallethub.com. U.S. News and World Report has named UM in the Top 25 best value schools. For its eighth consecutive year, UM has been named a College of Distinction, and it has been in the top-ranked public regional universities in Alabama for 13 consecutive years, per U.S. News and World Report.
Happy 125th birthday to the University of Montevallo, and Merry Christmas to you!

Vote ‘Yes’ on the State Parks Amendment on May 24 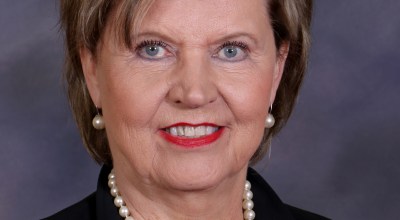