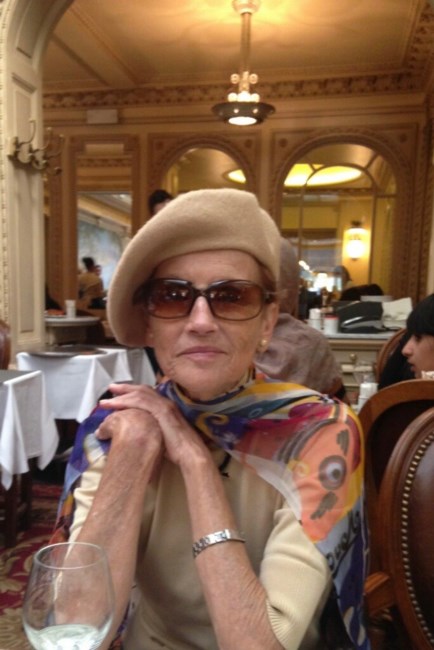 Juanita lived her life well and with enthusiasm.

At the age of 80 she went horseback riding on the grounds of Windsor Castle in England.

She enrolled in Auburn University to learn more about raising her peacocks, swans, Muscovy ducks and geese.