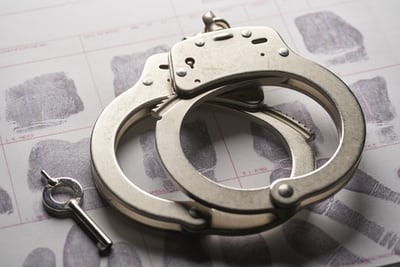 Saturday morning at approximately 12:30 a.m., officers were dispatched to a domestic dispute on Valley Drive in Greenville.

The girlfriend was unharmed. A complete investigation was conducted into the incident in which investigators located a firearm and other evidence inside the apartment.

The offender, 25 year old Deoggo Santerez Foster of Montgomery, was arrested and charged with kidnapping first degree, felony aggravated assault, unlawful restraint, and ex-felon in possession of a firearm.  The victim who was struck in the head did require additional medical treatment for an injury to his eye.

“I would like to commend the certified negotiators with the Special Response Team and the excellent work they did to ensure the safe release of the hostage and facilitating the arrest of the offender without injury to anyone involved,” said Chief Lovvorn, Greenville Police Department.