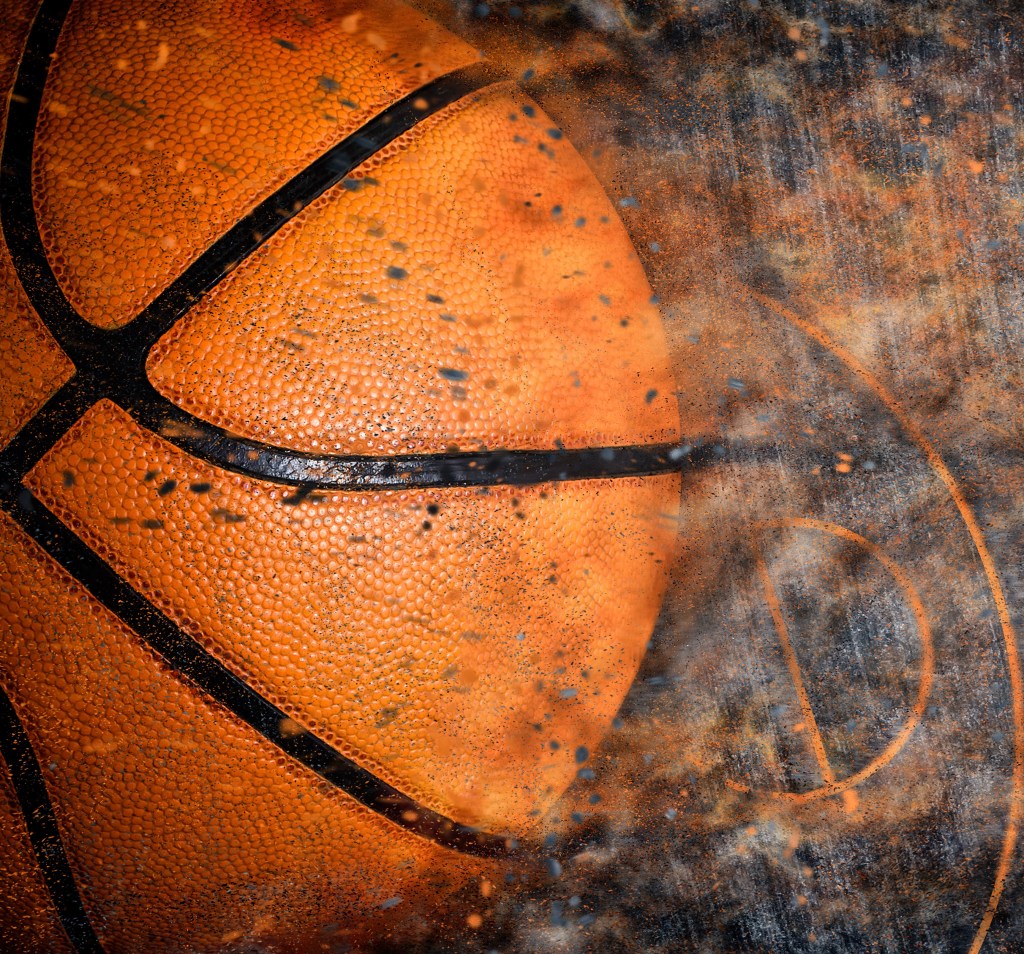 The Bulldogs came out strong with 13 points in the first period leaving the Tigers trailing by eight points.

The Tigers stuck with it and made up some ground leaving them behind by four at half-time with a score of 16-21.

Third quarter echoed much of the second quarter with the Tigers closing the gap even tighter.

Starting the fourth quarter with a score of 26-28, the Bulldogs struggled to keep the Tigers from taking the game. Luverne was able to even the score 38-38 with the game going into overtime.

Kendrick Welch was able to get the Bulldogs a single point during overtime, but it was not enough against Luverne’s J. Nelson with a three-point shot and J. Johnson two-point basket.