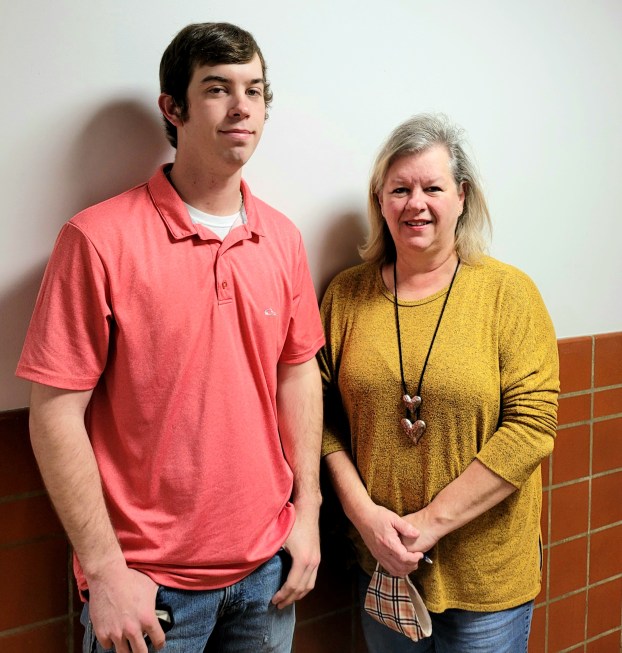 Will Sikes purchased C & C Grocery and Hardware located in Lapine, Alabama in November 2020. The business began as Sikes Grocery in the 1960s. The name later changed to C & C Grocery after the original owners, Calvin and Caroline Sikes, Will’s grandparents.

Rhonda Sikes said her son always knew he wanted to have his own business. After a brief stay in Texas, Sikes returned home and started his first business, Sikes Fabrication, in Snowdoun, Alabama. When the opportunity presented itself to purchase back the store started by his grandparents, Sikes had to take it. Sikes will be the third generation to operate C & C Grocery.

“You do not see a lot of 21-year-olds with their own business very often and he now has two” said Rhonda.

During the meeting approving the liquor license, Commission Chairman Charlie Sankey Jr called the store a historical monument for Lapine, Alabama. Sankey also expressed his deep appreciation for local businesses like C & C Grocery and thanked Sikes for continuing to do business in Crenshaw County.