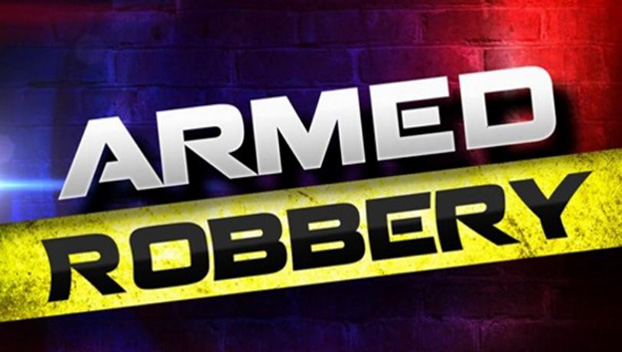 The Crenshaw County Sheriff’s Office is currently investigating the armed robbery of the Subway located on Montgomery Highway in Highland Home.

Sheriff Terry Mears stated that the suspect fled the scene with approximately $170 in cash from the business. No injuries were reported.

“He walked in with a white T-shirt tied around his face for a mask and robbed the store at gunpoint,” Mears said Monday afternoon. “I had one deputy on at the time who was in the process of making an unrelated arrest. I called my investigator and he was able to respond within 10 minutes. I responded as well.”

Mears said the robbery took place at approximately 8:20 p.m. on Sunday, Oct. 21, and that evidence, including security camera footage is currently being reviewed.

The Highland Home Subway also released a statement about the incident on social media, stating in part that “everyone is okay, just keep them in your prayers because they are a little shaken up. Thanks everyone for the calls and texts to our employees.”

The business also shared a change.org petition on social media asking for a law enforcement substation in Highland Home.

The petition states “there have been several robberies… that have taken place and most with gunpoint. There is no excuse to keep letting this happen… We as a community need to fight to get what we so desperately deserve. We need to keep ourselves and families safe at all costs since there is nothing being done to protect us.”

The petition currently has more than 300 signatures.

Anyone with information on the crime can contact the Crenshaw County Sheriff’s Office (334) 335-4850.