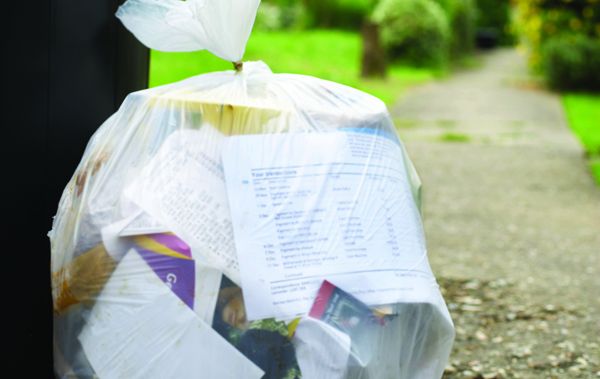 The City of Greenville’s offices will be closed on Tuesday, Dec. 25, and Tuesday Jan. 1, in observation Christmas and New Years holidays. With the city’s closure, comes changes in the city’s garbage services.

City officials announced that Monday’s garbage should be placed by the curb no later than 7 a.m. on Dec. 24 and Dec. 31. Tuesday and Wednesday’s garage will be picked up Wednesday, Dec. 26 and January 2.

All other garbage routes next week will remain the same.

One injured in Highway 31 wreck