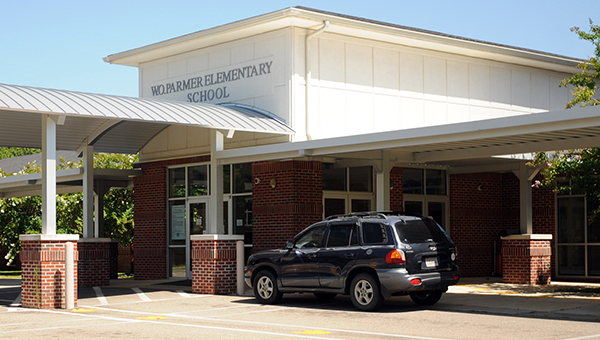 At the Board of Education’s July 21 meeting, the board awarded an approximately $1.8 million construction bid to Greenville’s Southland Builders.

“The W.O. Parmer project will replace seven classrooms and the library, which are currently in the oldest buildings left on that campus,” said Superintendent Amy Bryan.

The project will be funded with money generated by the refinancing of a 2007 bond issue. The refinancing generated $3.1 million, which must be used for capital improvements within a three-year period.

Bryan said construction is “expected to commence as soon as possible” and will be finished before the start of the 2017 school year. The classrooms will be put into service in August of 2017.

Funds from the refinancing will also be used to create seven classrooms at McKenzie School.

According to Bryan, the old Home Economic building will be replaced.

School officials are still waiting on a recommendation from Goodwyn, Mills and Cawood before the board awards a bid for the McKenzie project.

Bryan said that will likely take place at a special called meeting on Aug. 4.

That meeting will take place at 6 p.m. at the Central Office Boardroom located at 949 Oglesby Street in Greenville.