Army Pfc. Willard Bees, like many others during this time, answered the call of war at the age of 22.

Bees along with three other Crenshaw County boys, Willy Ray Edwards, Ealand Head and Herbert Sexton, departed for Korea on September 22, 1950. While in Korea, Bees was given the job of working as a switchboard operator as well as a combat engineer. He still recalls many moments in his career when he and his fellow soldiers would be vigorously manning the switchboards inside their bunker when the sounds of fire would surround them.

“We would be hunkered down in the bunker working, and all of a sudden we would hear the whistle of the arsenal falling. It would be all around us and then we would feel it hit right outside,” he said. 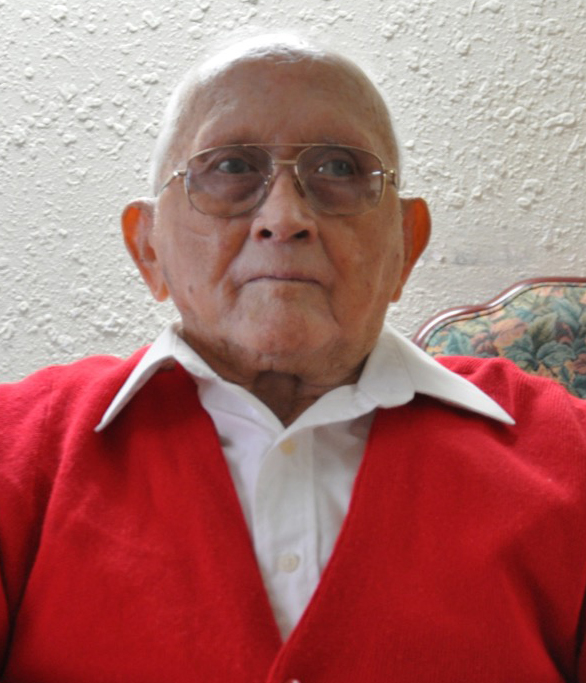 After serving his time in Korea, Bees was then deployed to Okinawa, Japan, where most of his time in the service was spent. Many memories regarding his combat service still remain etched in is mind, but to this day Bees can still vividly remember the day he and his group were transported away from Korea to be deployed to Japan. That day was one that Bees was grateful for, but one that also made him terribly anxious. When Bees was deployed to Japan, he was later able to meet up with one of his Crenshaw County friends whom he had lost touch with back in Korea. This moment was one that gave him a slight sense of relief and also helped remind him of the home that awaited him after his time in the service was up.

While many of his fellow soldiers were not as fortunate as he, Bees was able to make it safely through two years in the service without sustaining any injuries. His time in the Army ended on Oct. 22, 1952. After arriving back in the states, Bees returned to his home in Crenshaw County and began to settle back into his old stomping grounds. It was then that the met his wife of 60 years, Lonie Mae, and the two began their journey together. Both were born and raised in Crenshaw County and have lived in the county most of their lives. They married and moved to Greenville for a short period of time, but quickly returned back to Luverne almost 35 years ago.

The couple attends Luverne First Assembly of God and has proved to be active members in their community over the years.

Bees feels that it is truly an honor to be recognized as a veteran, and he believes that celebrating holidays like Veterans Day is good for not only the community, but also for those who have served.