Antone appointed to museum board of directors 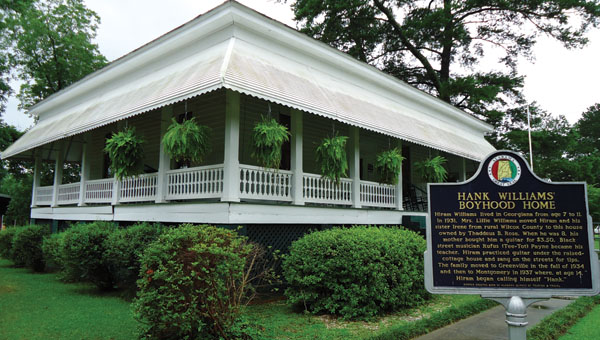 Georgiana Mayor Jerome Antone is the newest member of the Hank Williams Boyhood Home & Museum board of directors.

The Georgiana City Council voted unanimously on Tuesday to approve Antone’s appointment to the board.

Antone joins the board just weeks before the museum plays host to the city’s biggest event of the year, the Hank Williams Festival.

“We’re expecting to have a great, great festival,” he said. “We want everyone to come out, and bring four or five friends. We’re going to have a good time.”

The 34th annual Hank Williams Festival will kick off May 31 at 3 p.m. Day 2 of the festival will get underway at 8 a.m.

Local band The Southern Legends will also be performing.

Relay for Life set for Friday