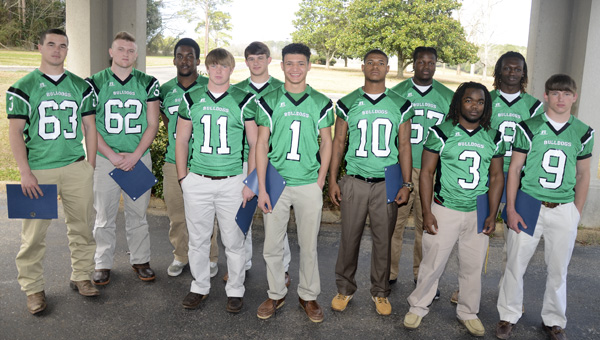 The Luverne Rotary Club honored its All-County Football team at the meeting on Monday.  This is the third year that the Rotary Club has sponsored this event. 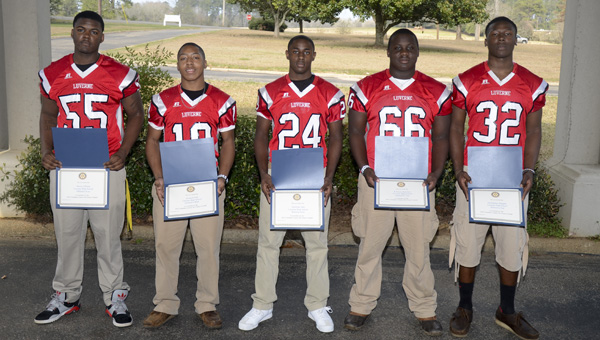 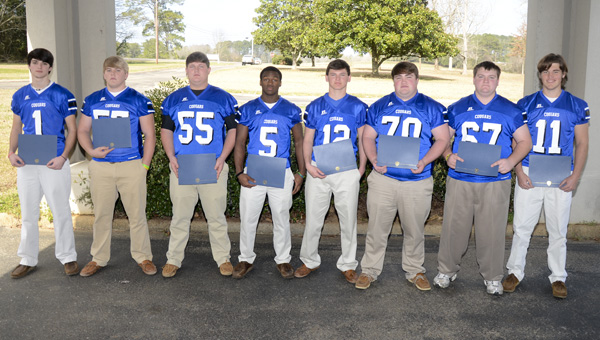 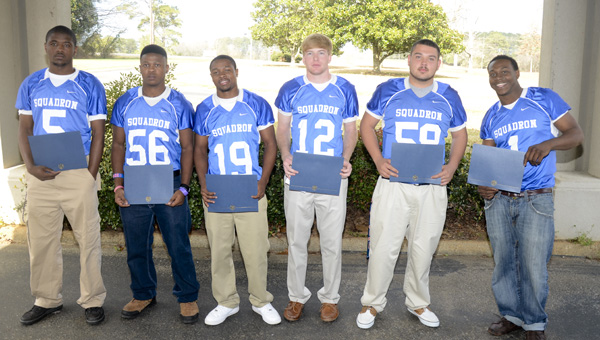