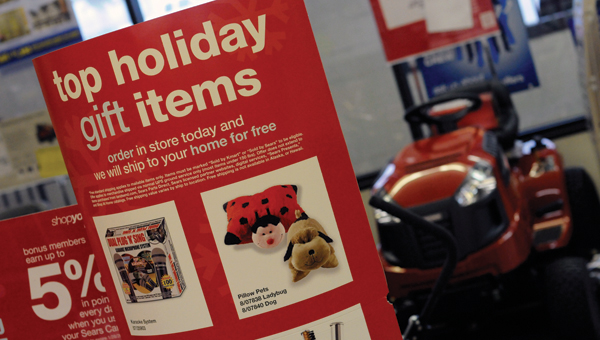 Holiday shopping helped provide a boost to sales tax collections for both the City of Greenville and Butler County. (File Photo)

Both the City of Greenville and Butler County saw gains in November sales tax collections, which are reported in December.

“There wasn’t a whole lot of difference, but it was an increase of approximately 2 percent,” Butler County Administrator Diane Kilpatrick said.

The Alabama Division of Wildlife and Freshwater Fisheries (WFF) is now accepting applications through its Landowner Incentive Program (LIP) to... read more